Discover the beauty of Atlanta

Where to begin in the New South Capital? Atlanta proudly preserves the homes of Martin Luther King Jr. and Margerett Mitchell as well as housing several key waypoints on the journey for better civil and human rights in America.

Atlanta
Where to begin in the New South Capital? Atlanta proudly preserves the homes of Martin Luther King Jr. and Margerett Mitchell as well as housing several key waypoints on the journey for better civil and human rights in America.
Take a self-guided tour 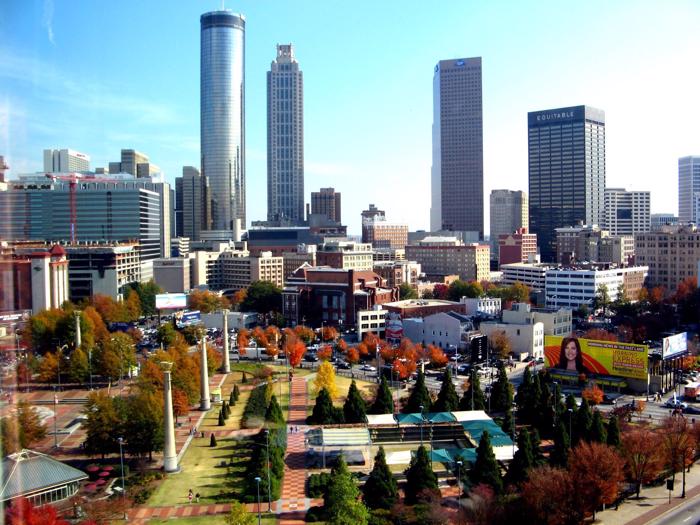 From Downtown to Midtown Atlanta
Get the app
Start exploring right now: 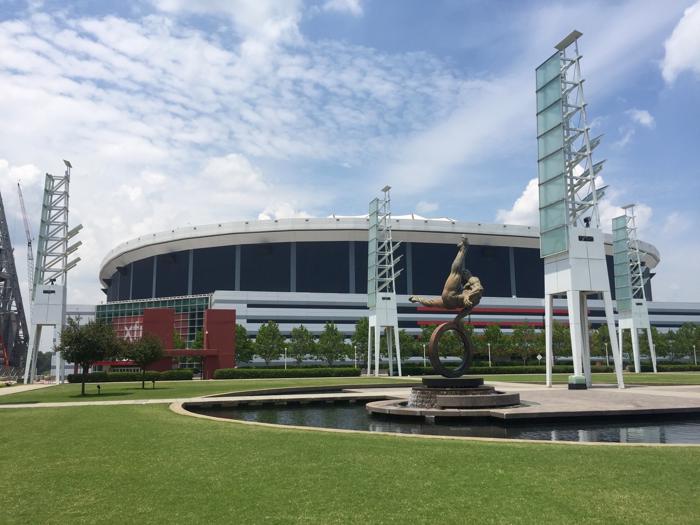 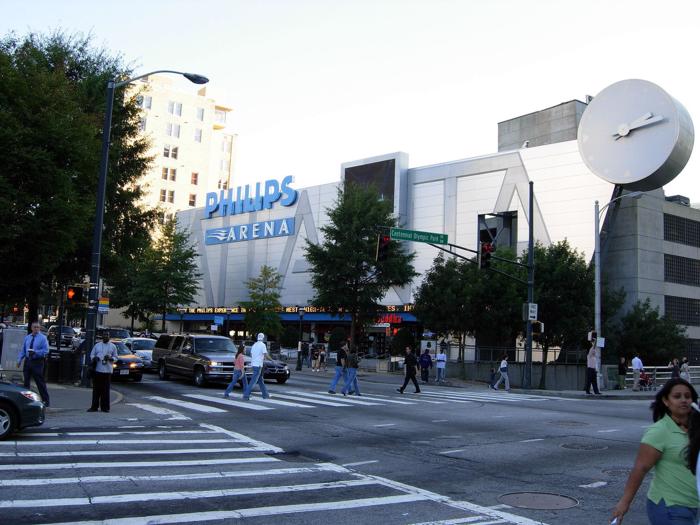 From Downtown to Midtown Atlanta

Welcome to Atlanta, Georgia! Whether you know it as “Hotlanta”, “ATL”, or “The A”, you’re in a city that boasts the largest population in the State of Georgia and serves as a transportation hub for not only the United States, but also the entire world.Founded in 1837 by the Georgia General Assembly, the original settlement was known as “Terminus”, and incorporated as Atlanta in 1847. Though General Sherman burned the city to the ground during the Civil War in 1864, today, the city is a thriving world center, with exciting offering 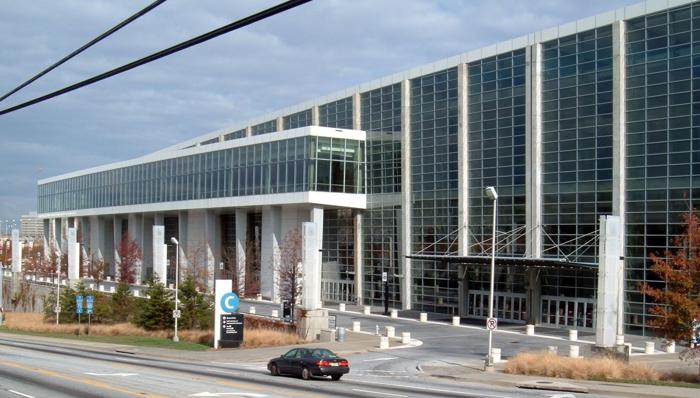 Our first stop is the Georgia World Congress Center. The entire facility includes three buildings, the Georgia Dome, and Centennial Olympic Park, but for now, we’ll focus on the main convention center - the third-largest convention center in the United States. The original building was constru 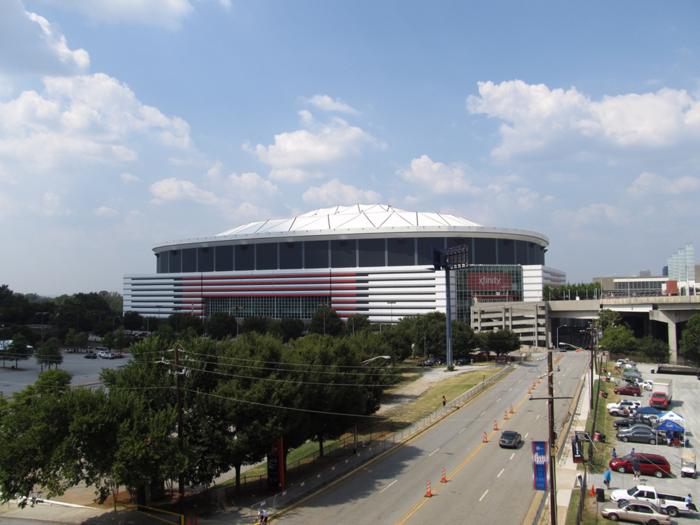 The Georgia Dome has been the home of the NFL’s Atlanta Falcons since it was opened in 1992, and was the largest cable-supported domed stadium in the world at that time. It has hosted two Super Bowls, basketball and gymnastics for the 1996 Olympics, and the NCAA Final Four three times for men& 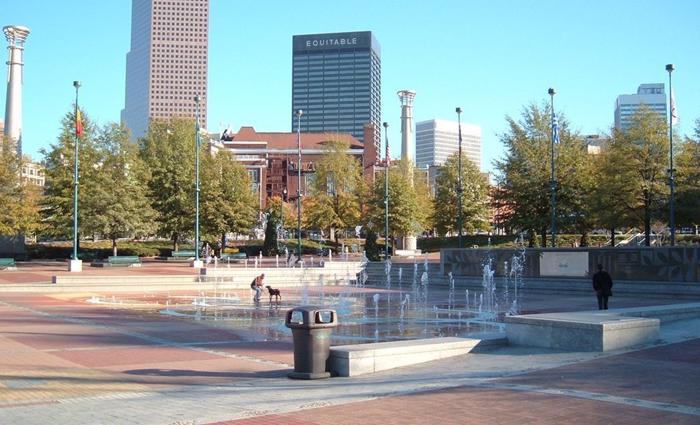 The 21-acre Centennial Olympic Park is the third part of the Georgia World Congress Center on our walk today. It was built for the 1996 Summer Olympics, but now draws visitors from near and far, as well hosting different concert events. The first phase of the park was finished in time for the Olympi 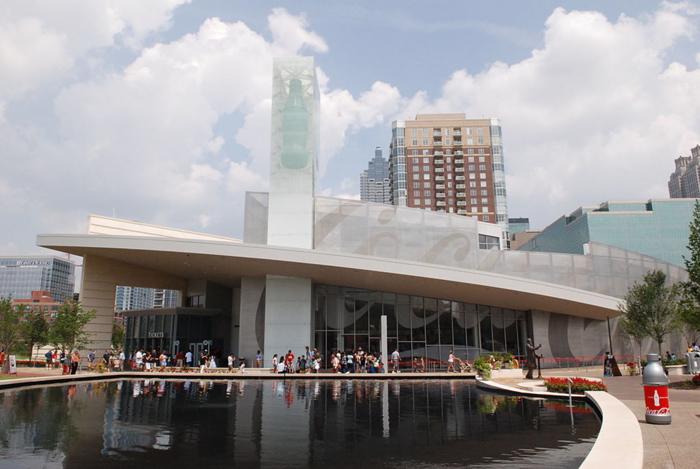 Pemberton place is named after the inventor of Coca-Cola, John Pemberton. Three different attractions are located here. First, you’ll see The World of Coca-Cola at your immediate left. Opened in 2007, it is a museum that outlines the history of Coca-Cola, both the product and company. Over a m 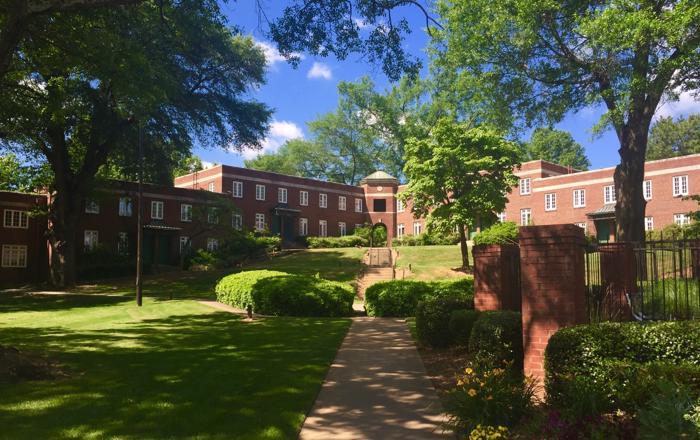 We’ve been talking a lot about the tornado that shocked Atlanta back in 2008. From this point forward, none of the rest of the stops on our tour were significantly affected by the disaster, as they were too far north. Our first stop in the Midtown Atlanta portion of the tour is the Techwood Ho 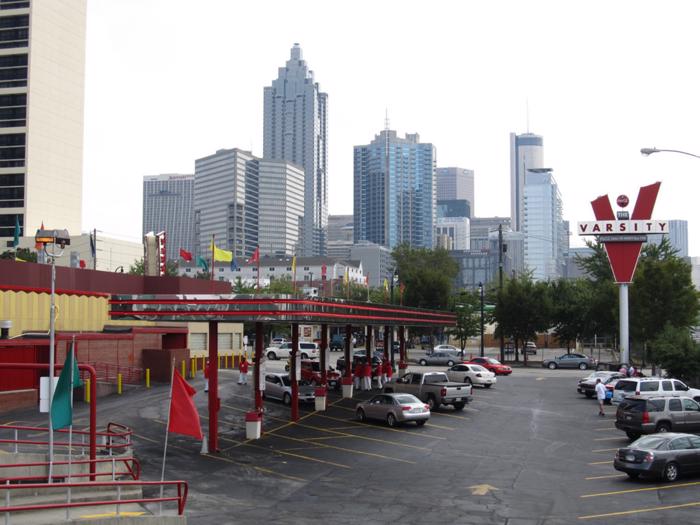 The current location of this Atlanta institution covers two city blocks. The original Varsity was known as “The Yellow Jacket” and catered to Georgia Tech students. Founder Frank Gordy changed the name along with the location, due to growing crowds. There are now seven different location 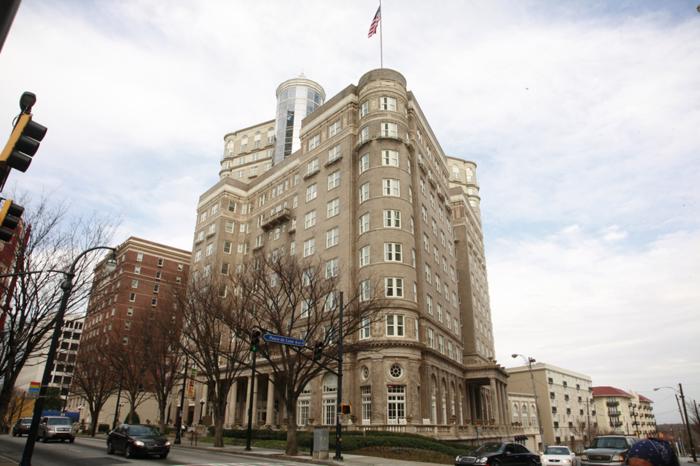 The Georgia Terrace Hotel has a history as rich and storied as the Fox Theatre. The hotel opened in 1911 and was designed in a Beaux-Arts style reminiscent of buildings in Paris. At the time, the area was residential and the hotel was meant to compliment the trolley rail lines that were already pres 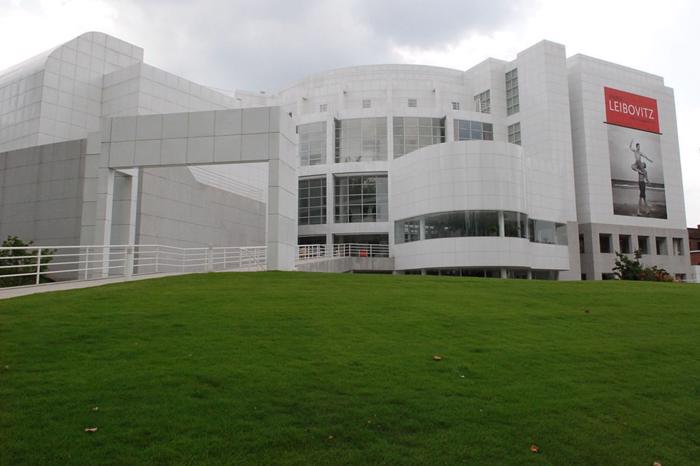 The Woodruff Arts Center is home to three of Atlanta’s favorite arts venues – the Atlanta Symphony Orchestra, The Alliance Theatre, and the High Museum. The Center was founded in 1968, after Atlanta lost several civic and arts leaders in a plane crash. At that time, it was called the Mem 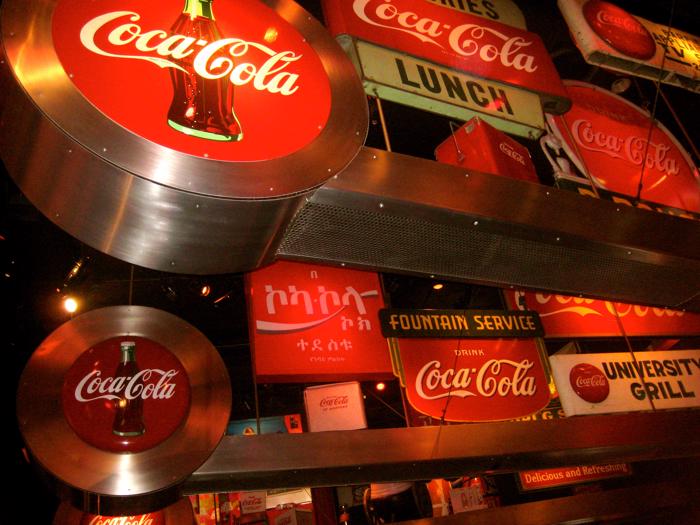 The World of Coca-Cola is a museum, located in Atlanta, Georgia, showcasing the history of The Coca-Cola Company. The 20-acre complex opened to the public on May 24, 2007, relocating from and replacing the original exhibit, which was founded in 1990 in Underground Atlanta. There are various similar 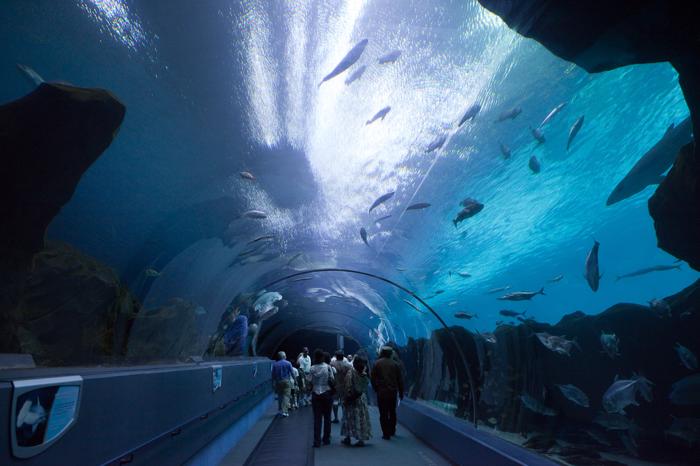