Discover the beauty of Key West

Key West
At the southernmost tip of the contiguous US lies Florida's island city paradise: Key West. Be sure to check out Fort Zachary Taylor and the southernmost beach in all the US!
Take a self-guided tour 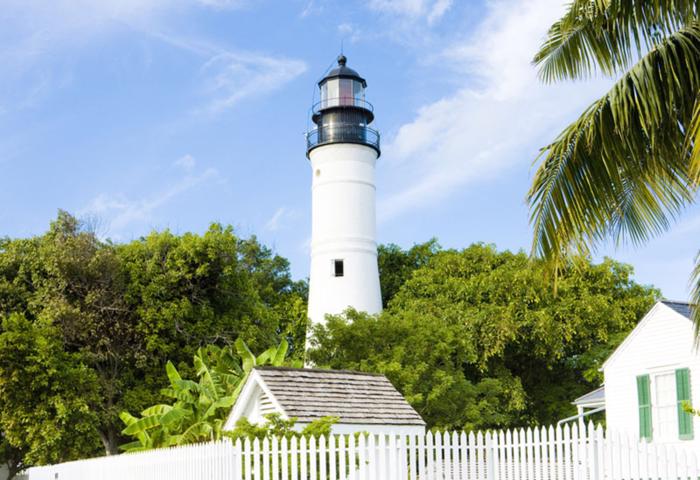 A Tour of Florida's Key West
Get the app
Start exploring right now: 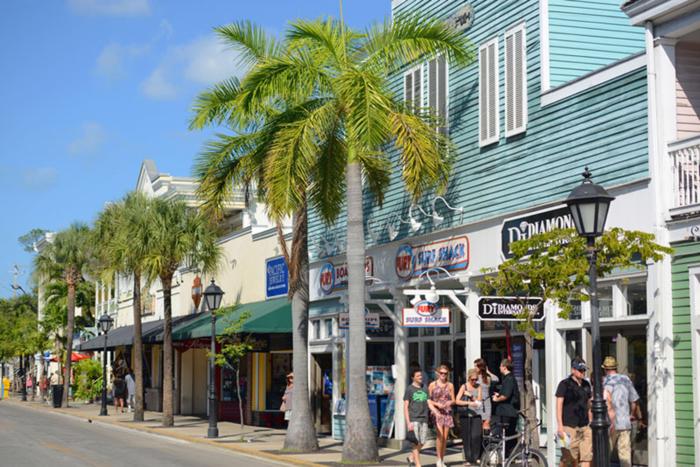 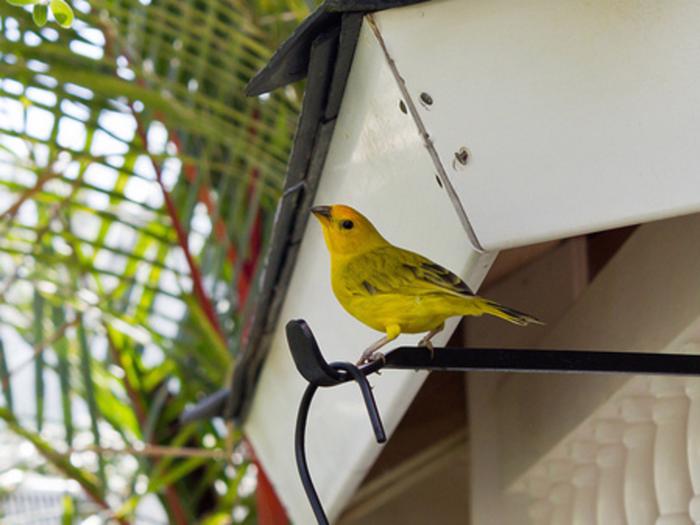 A Tour of Florida's Key West

Hello! I'm Katherine and I'll be taking you on this tour of Key West presented by Insight Guides, which will last around three and a half hours, not including visiting any museums, galleries or buildings. You can stop at any time and start again at the same spot later. You can follow the route on your phone, or simply listen as I guide you from one sight to the next. I'll be giving you clear directions and the audio will automatically start playing when you get close to the next site on the tour. Do 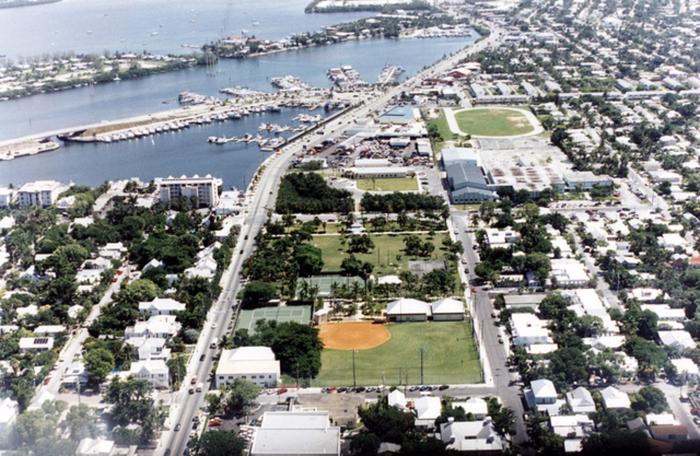 The Visitors Center is the place to get a free map and information about Key West. You can book lodging, rent a kayak or sailboat, set up reservations or schedule a boat trip to Fort Jefferson, which is technically not on Key West but on Dry Tortugas, and is the place where Dr. Mudd was imprisoned a

There are dozens of art galleries on Duval Street. The three I have chosen are fairly representative, closely grouped in the 1100 and 1200 block of Duval Street and en route to the next stop. Frangipani Gallery is where you'll find many different forms of art; from painting to pottery; from jewelry 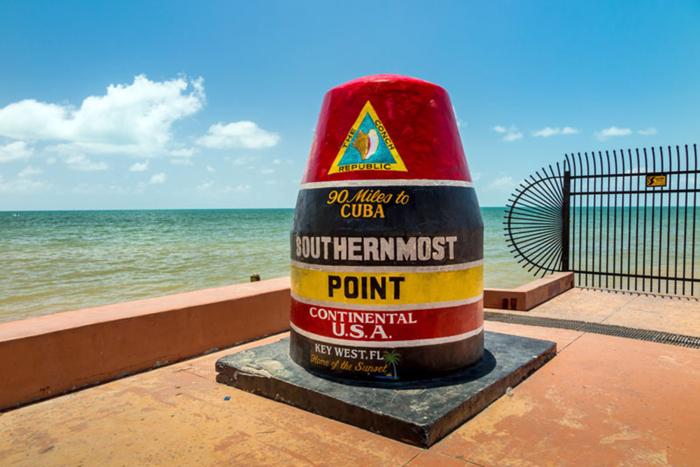 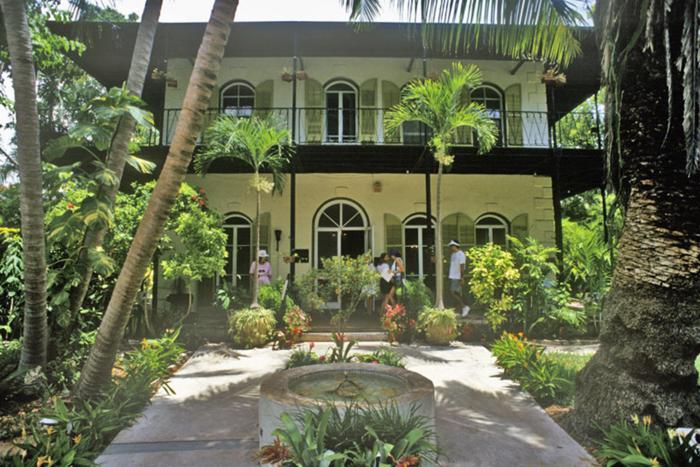 One of Asa Tift’s legacies is Hemingway’s House. You’re going to hear more about Old Asa on a later stop on the tour, so don't look so confused. Asa built the home in 1851 and Hemingway acquired it at a tax sale for $8,000 in 1931. He lived in the home with his then wife, Pauline, 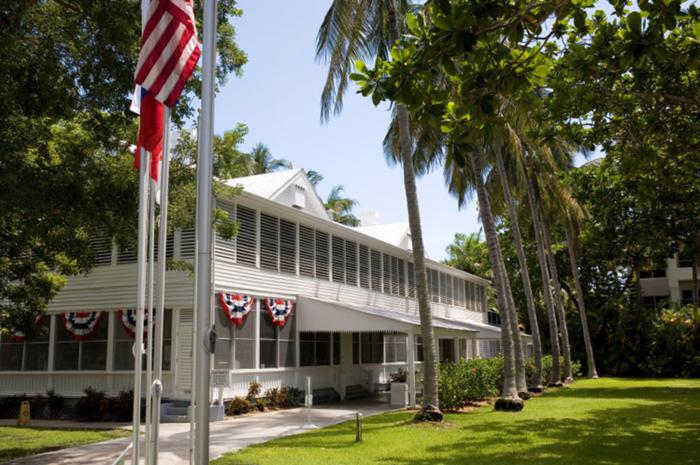 This was originally the Key West naval station's command headquarters during the Spanish-American War, World War I and World War II. One of the best known visitors was President Harry Truman. His Key West home is known as The Little White House. Built in 1890 as the first officer's quarters on the n 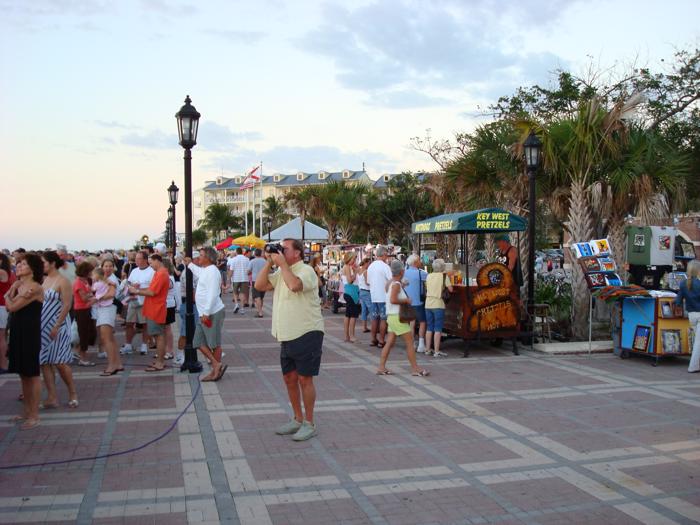 This is simply perfect spot for watching the marvelous sunset - and that's why so many people gather here to do it. Meet artists, listen to street performers and watch some of the most beautiful sunsets in the world. 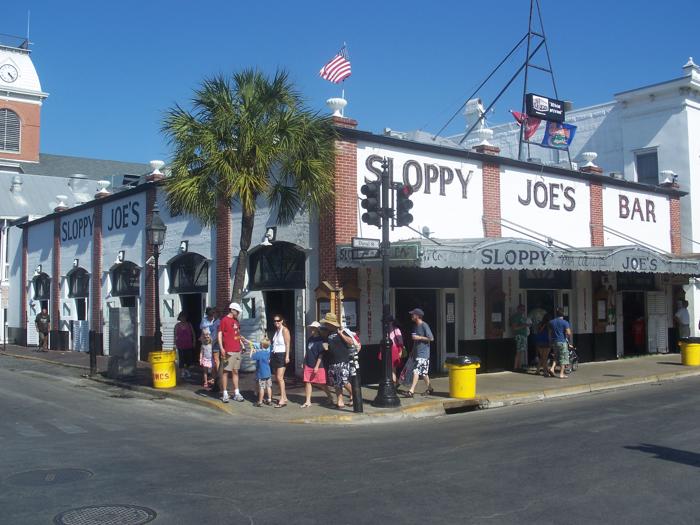 Duval Street () is a downtown commercial zoned street in Key West, Florida, running north and south from the Gulf of Mexico to the Atlantic Ocean, just over 1.25 miles in length. It is named for William Pope Duval, the first territorial governor of Florida.Duval Street was designated a “Great Street 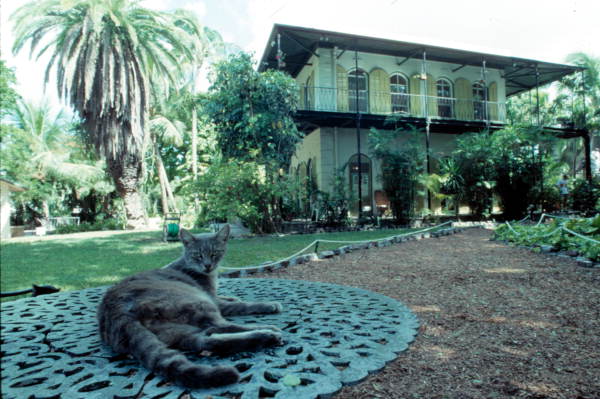 The Ernest Hemmingway Home and Museum

The Ernest Hemingway House was the residence of author Ernest Hemingway in Key West, Florida, United States. It is at 907 Whitehead Street, across from the Key West Lighthouse, close to the southern coast of the island. On November 24, 1968, it was designated a U.S. National Historic Landmark. 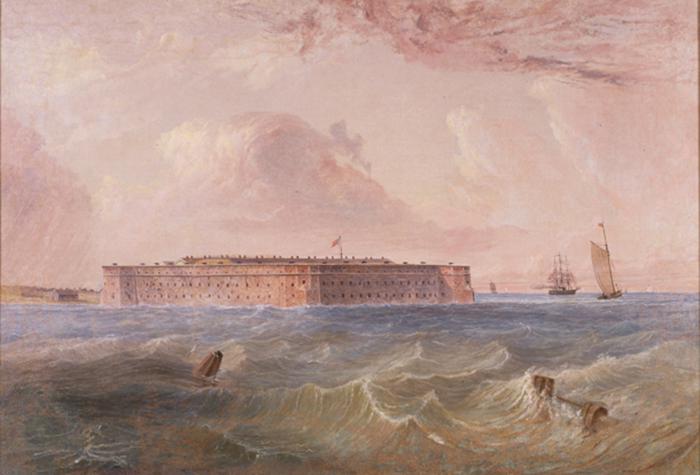 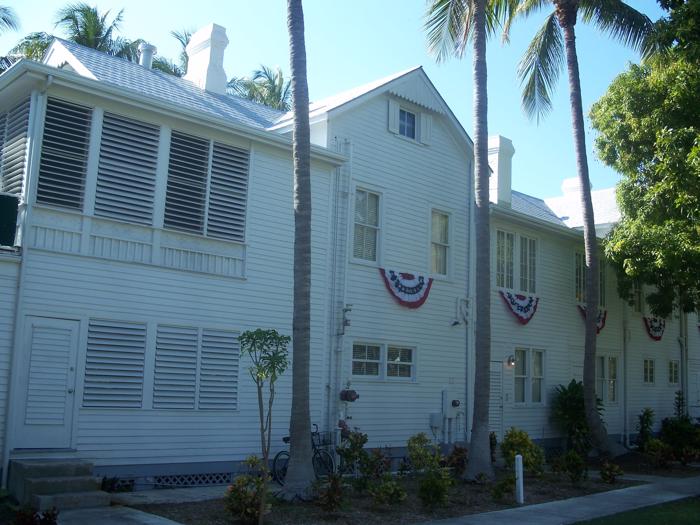 The Harry S Truman Little White House in Key West, Florida was the winter White House for President Harry S Truman for 175 days during 11 visits. The house is located in the Truman Annex neighborhood of Old Town, Key West. The house was originally waterfront when it was built in 1890 as the first

The Battery District and French Quarter are two of the main appeals of this quaint city. Full of culture and history, Charleston is waiting to share i