Discover the beauty of Mons

From the views to the medieval character, Mons truly has it all! The center square, Grand Palace, is lined with cafes along its cobblestoned streets and the gothic churches demonstrate the outstanding architecture.

Mons
From the views to the medieval character, Mons truly has it all! The center square, Grand Palace, is lined with cafes along its cobblestoned streets and the gothic churches demonstrate the outstanding architecture.
Take a self-guided tour 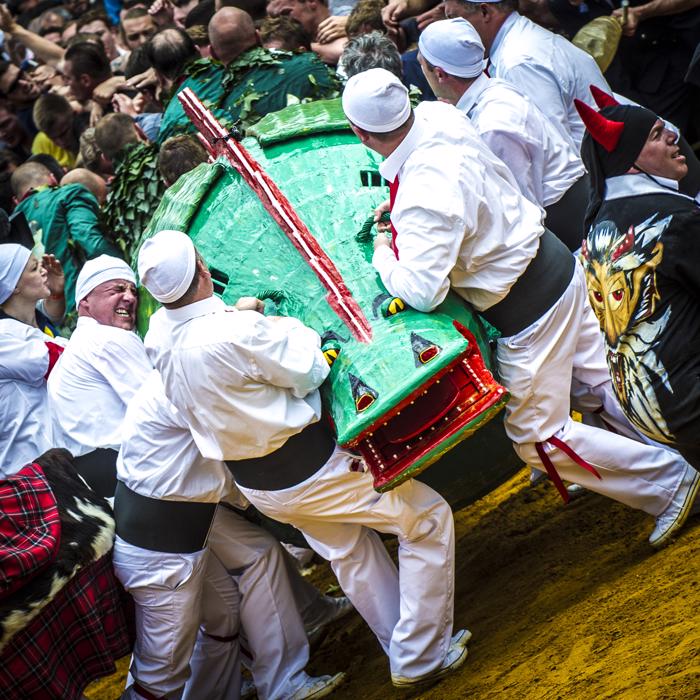 Dragons in the city
Get the app
Start exploring right now: 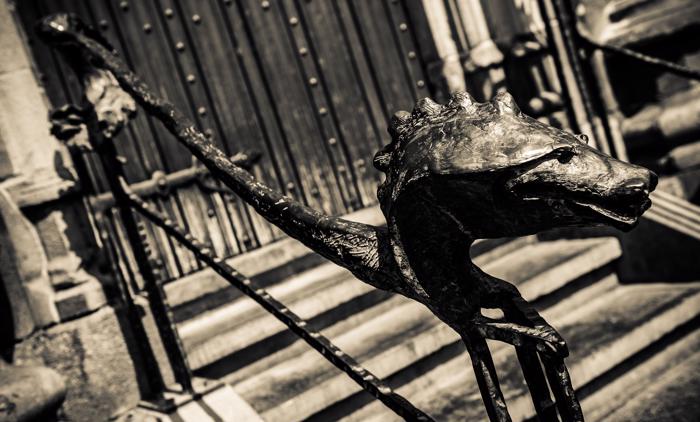 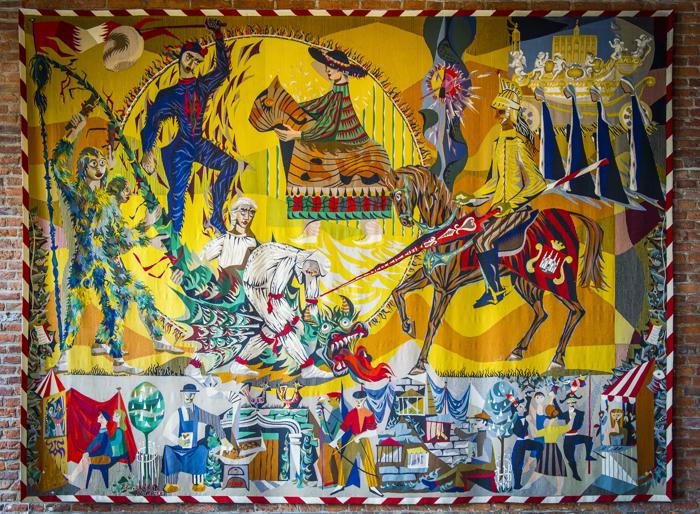 Dragons in the city

Hello and welcome to Mons.We invite you to the start of the tourist office to follow a walk in the footsteps of the dragon. Let’s head towards the left and reach the centre of the square 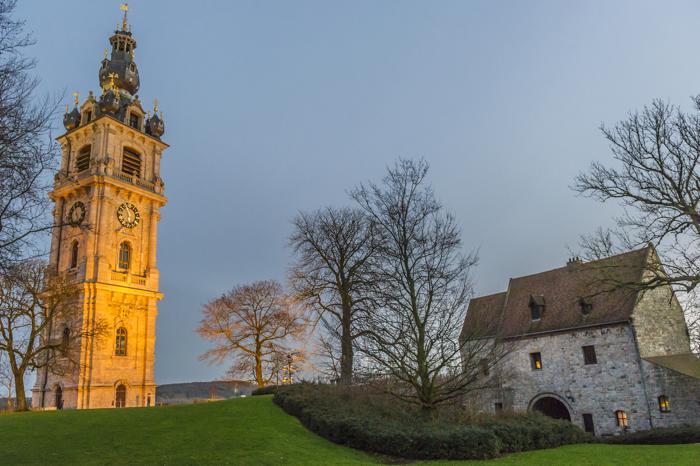 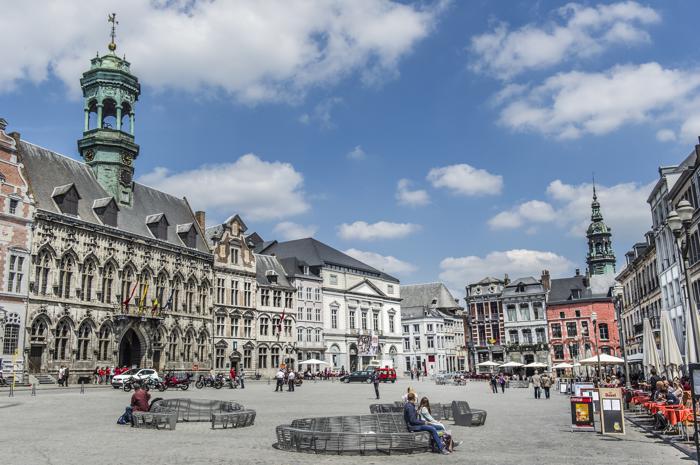 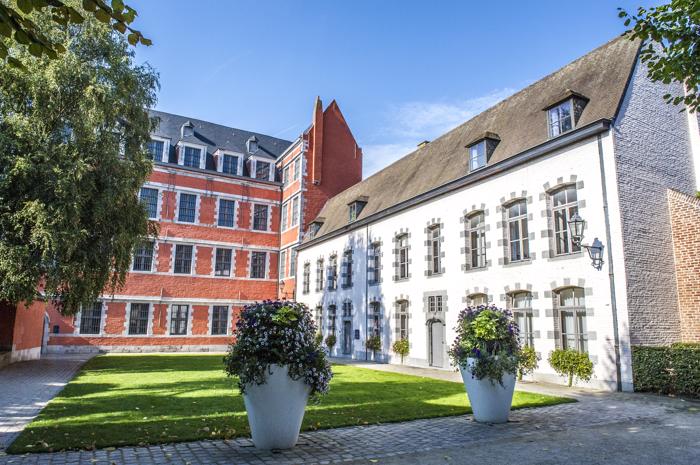 Hello,Welcome to Mons. This city’s rich history can be discovered through its built heritage and its streets which bear witness to urban construction . 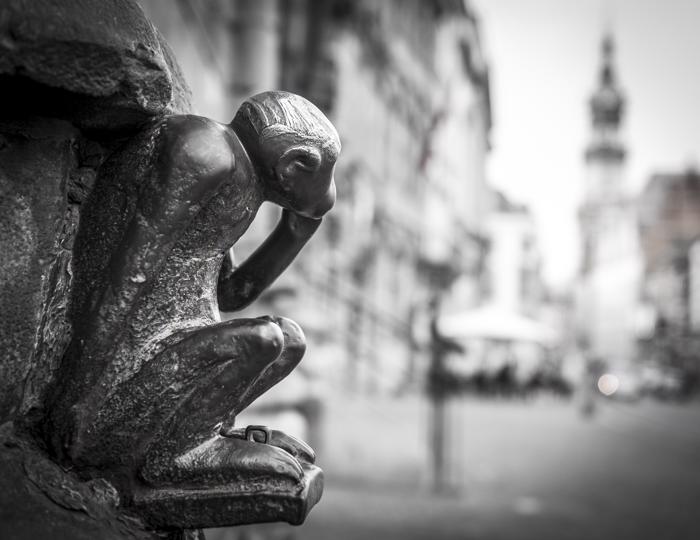 Before entering the archway of the city hall, take the time to greet Mons’ oldest resident: the Guardhouse Monkey. No-one knows why it’s there. Three possible explanations have been put forward. Is it the masterpiece of a blacksmith who wanted to obtain the title of master of blacksmith?

Let’s enter the city hall. The first room known as ‘Salle des Sacquiaux’ was originally a guard room. The tapestry, which is on permanent display, dates from the 20th century and evokes Mons traditions including the combat between St George and a dragon and the procession of the go

Through the court (itself a condensed version of Mons’ architectural history from the 15th to 20th centuries), we reach the mayor’s gardens. Once a private garden used by the communal authority, the mayor’s gardens are now a park accessible to all (and have been since 1930).The fou

We’re now in the centre of the Grand-Place, in the middle of a stone circle (with engravings of the names of the communes that now form the city of Mons). This circle evokes the sand arena in which each year, on the Trinity (the Sunday following Pentecost - this day is in May or June depending

On the other side of the archway, a bronze ramp created by the French artist Gérard Garouste in 2006 also evokes the struggle between St George and a dragon. The saint is represented by the helmet he wore and, naturally, a dragon is featured. Note that the crest of this bronze dragon seems to

Now let’s enter the city hall.In the first room (Salle des Sacquiaux – from the name of the bags the keys to the city were put into for safekeeping when the rampart doors were closed), a 20th century tapestry evokes Mons traditions which obviously includes the combat between St George an 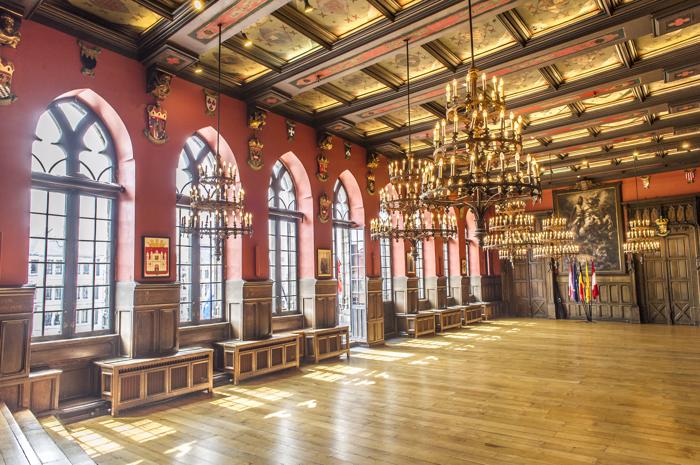 Let’s leave the wedding room to reach the large upstairs room known as the Gothic hall via the 1900 staircase. After passing through the wooded lounge, we’ll enter the Gothic hall.Two ‘versions’ of the dragon are presented in the so-called Gothic room. The first, at the botto 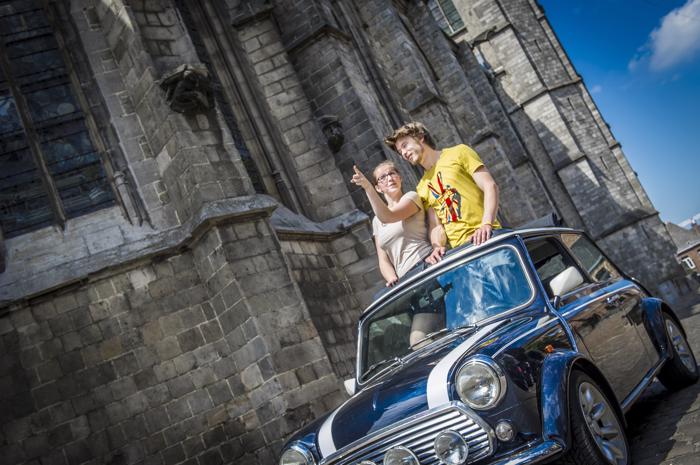 On our way to the Saint Waudru 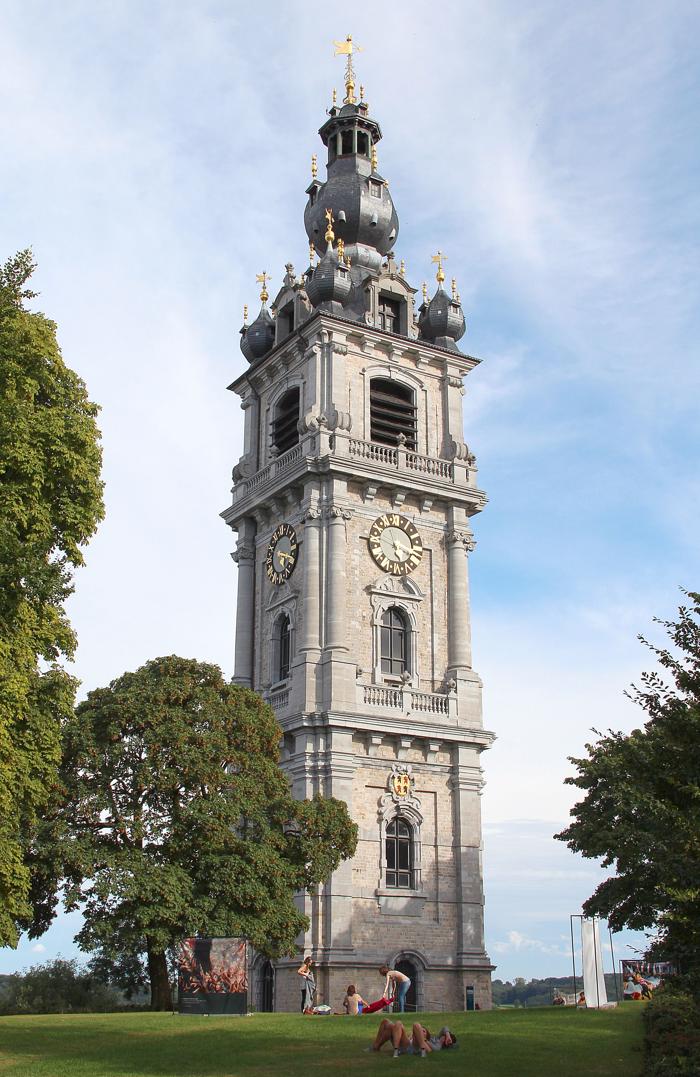 The belfry of Mons is one of the more recent among the belfries of Belgium and France. This belfry, classified in Belgium since 15 January 1936, belongs to the major cultural patrimony of Wallonia. and is classified as a World Heritage Site by UNESCO since 1 December 1999. It is the only one in Belg 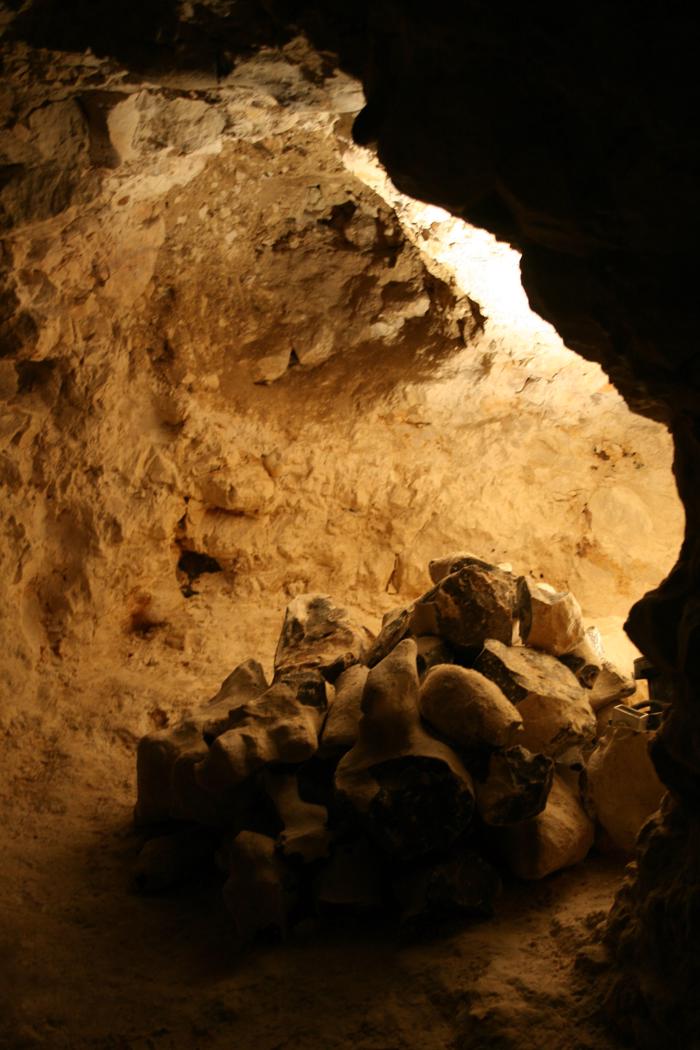 An UNESCO-listed monument - the largest European mines of the Neolithic period. Do not miss this unique experience.