Discover the beauty of Neosho 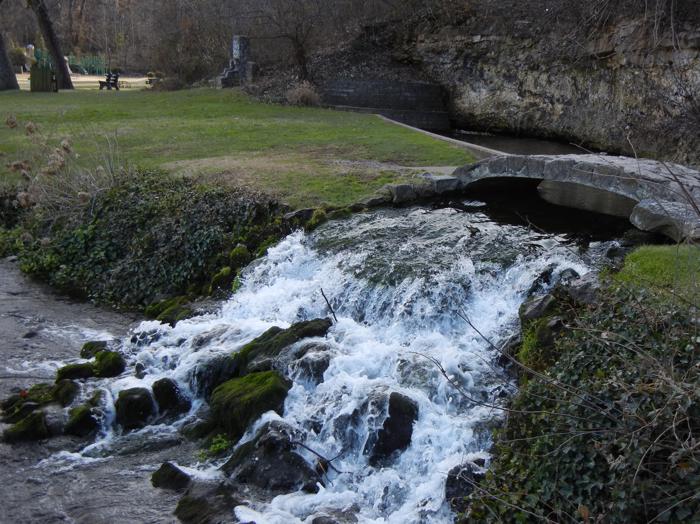 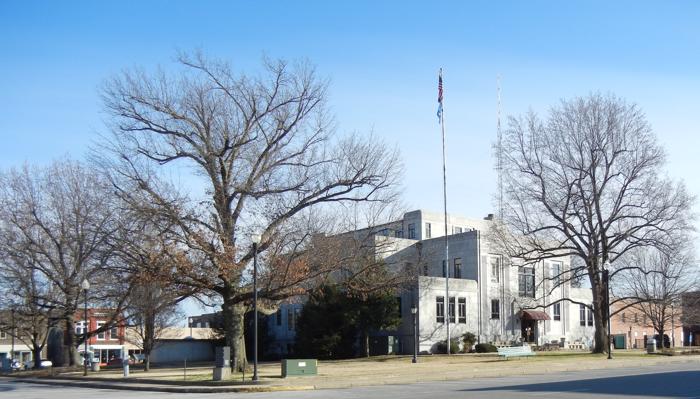 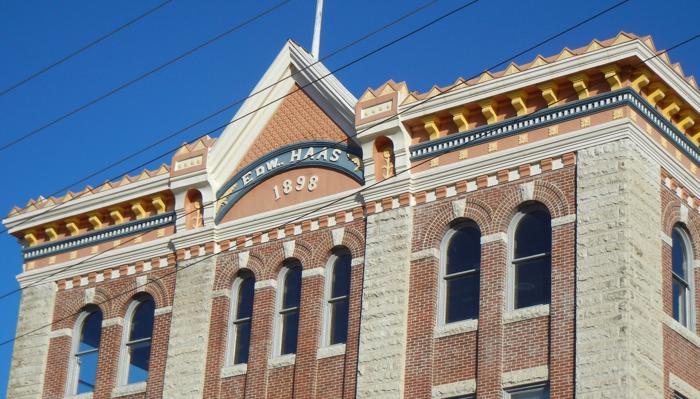 Neosho, the City of Springs and Gateway to the Ozarks, derived its name from the Native American (Osage) meaning, 'clear, cold water.' A perfect description of the surrounding Ozarkian landscape, with four springs located within the city and many lush parks and outdoor spaces to highlight the beauty of this unique geographical location. Founded in 1833, with a rich history of commerce and industry, this walking tour takes you to some of downtown Neosho's most unique and interesting locations including the oldest National Fish Hatchery in the United States and two of the area's f 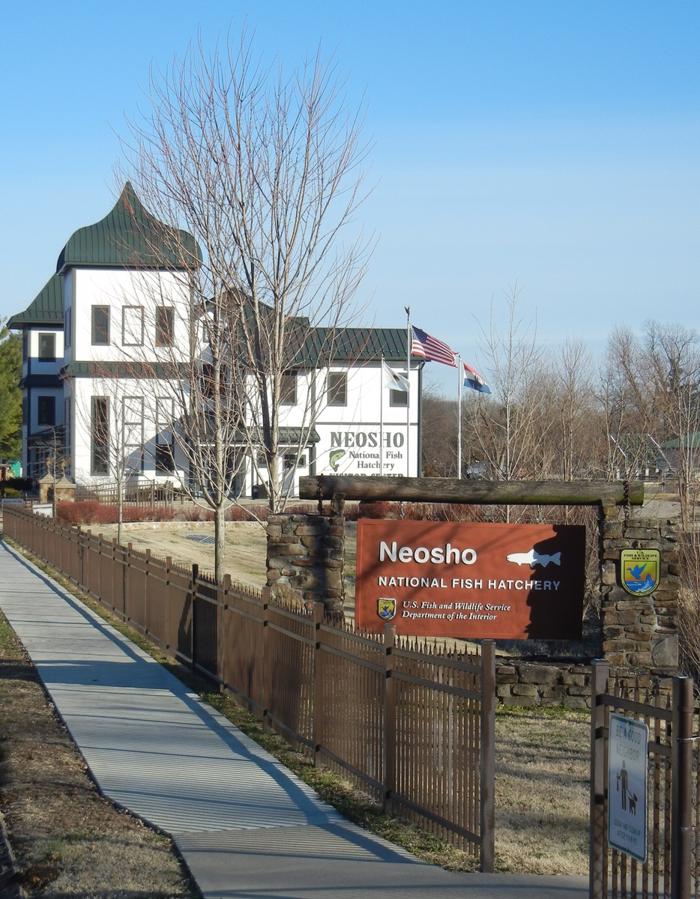 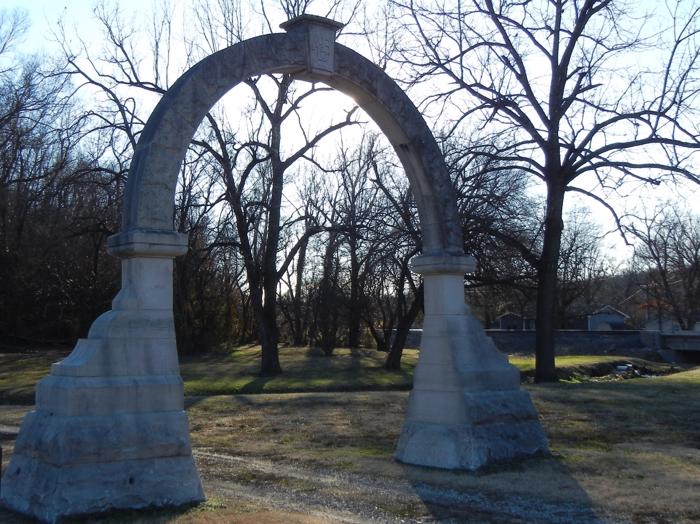 Edward Haas built the magnificent Victorian Romanesque style warehouse for his wholesale grocery in 1898. The building, then the main source of canning and shipping in the region, had state-of-the-art electric belt elevator and sprinkler system. The building was used by the Corps of Engineers before 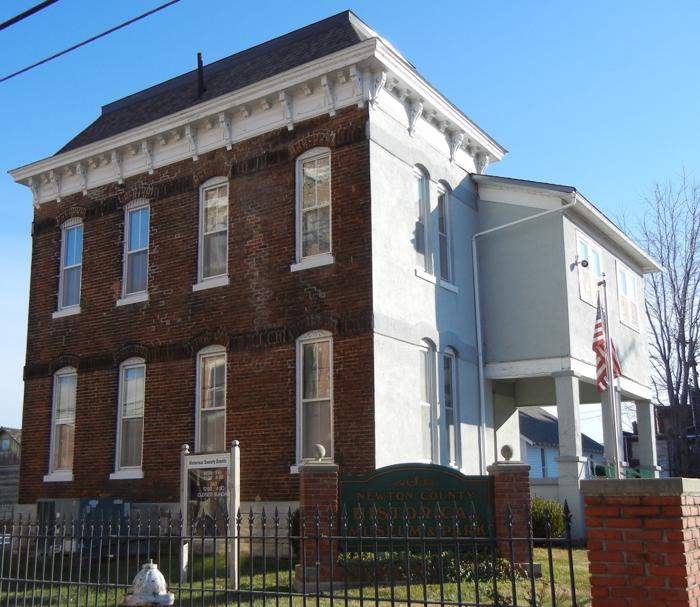 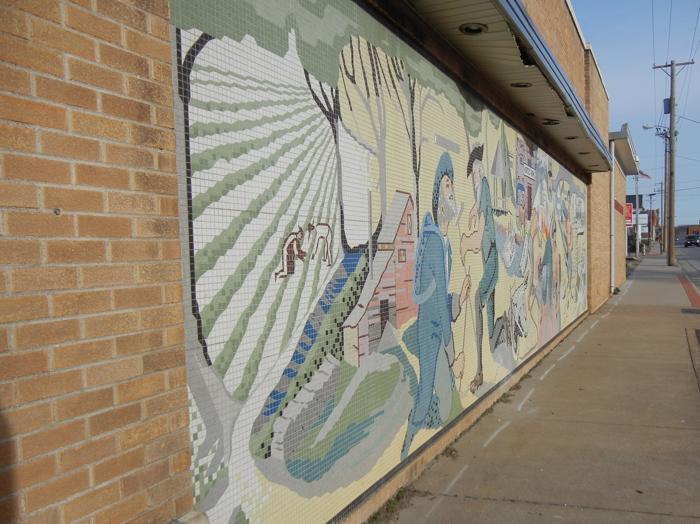 "The Safeway Mural" or the "Neosho Mural" is the result of a contest held by the Safeway grocery company in the mid 1960s. The building the mural is housed on, was once the proud location of the eponymous grocer. The company offered a $250 reward for the mural which would best exemplify the history 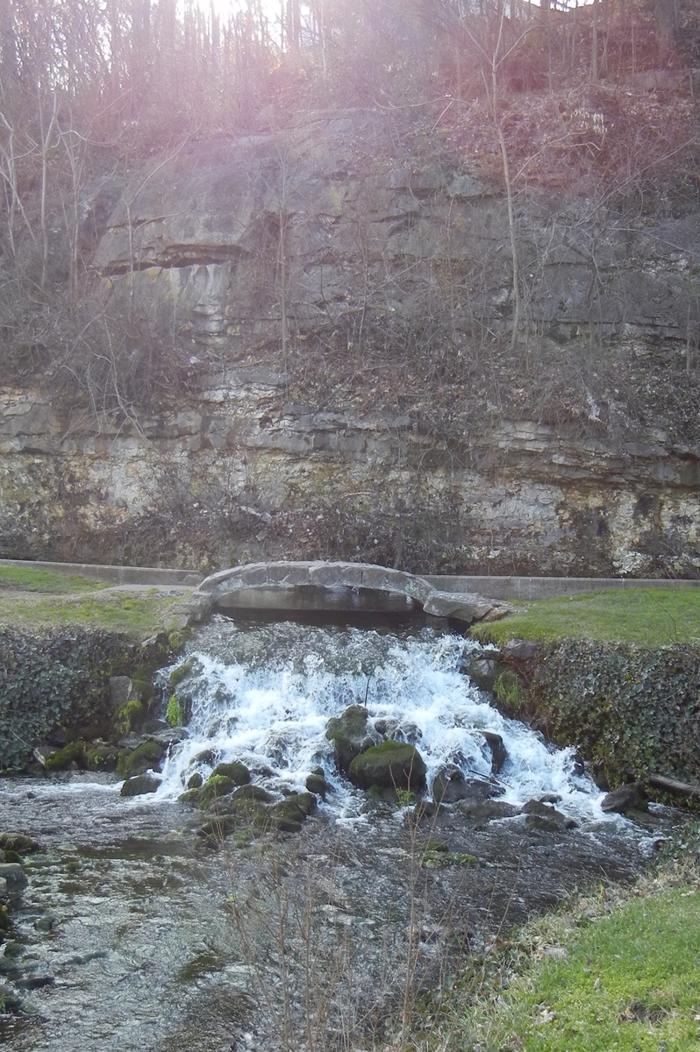 Clark Spring or Big Spring, as it is colloquially known, is the centerpiece of Big Spring Park in downtown Neosho. The park has long been a center of civic pride, at one time hosting horse stables and an inn. During the late 1800s, the park hosted Sunday sunrise services, before the wading pool was

Omaha is everybody's destination! No can be left out thanks its wide variety of activities be it art galeries, historical museums, casino's or sport.

Hello travelers! I am SmartGuide and I will show and guide you around the most interesting places you can find in Des Moines, the capital of Iowa.

Indy is a must on the bucket list no matter what kind of tourist you are given the wealth of recreational activities, sports and foods to try out.