Discover the beauty of Skopje

Take a stroll through this charming city filled with history from the Ottoman and Byzantine era. Bordered by the 15th century Stone Bridge, this historic city is not to be missed!

Skopje
Take a stroll through this charming city filled with history from the Ottoman and Byzantine era. Bordered by the 15th century Stone Bridge, this historic city is not to be missed!
Take a self-guided tour 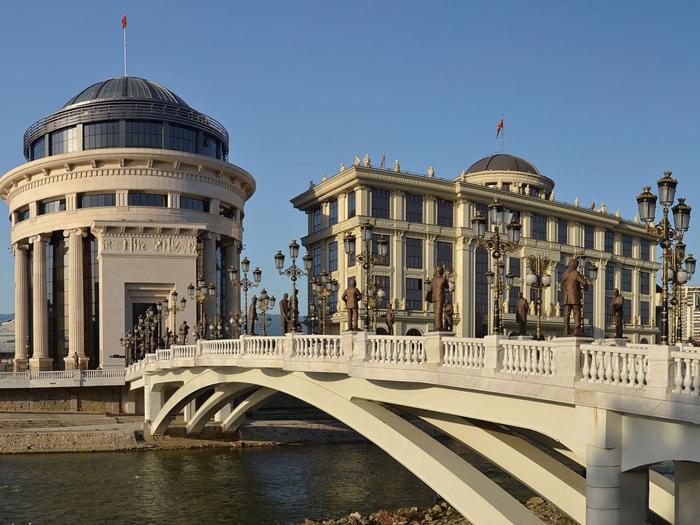 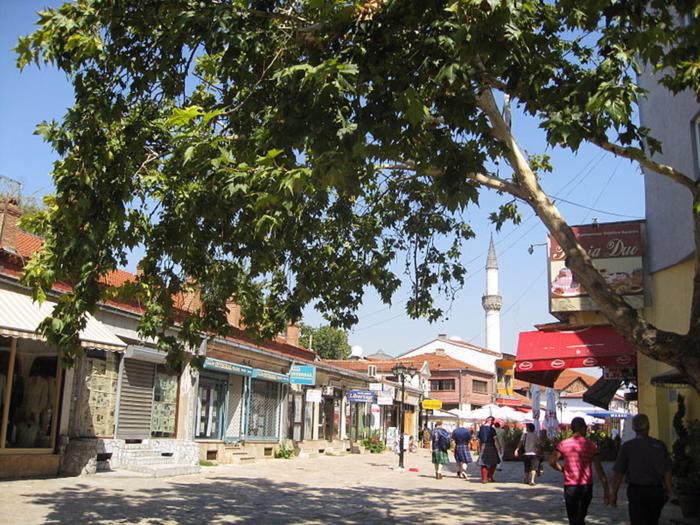 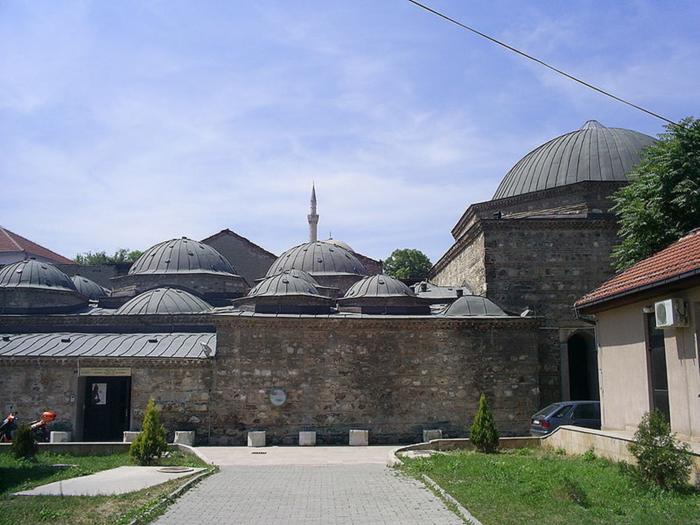 Welcome to Skopje, the vibrant capital of the Former Yugoslavian Republic of Macedonia. This tour will take you through old pathways and stone bridges, as well as past historic sites and modern museums all nestled into this great city. Skopje has undergone a transformation in recent years thanks to the Skopje 2014 Project which saw many neglected buildings receive facelifts as well as the construction of new cultural sites of interest. So Skopje old and new is there to be discovered as we head to this little known Eastern European capital.Licenses: 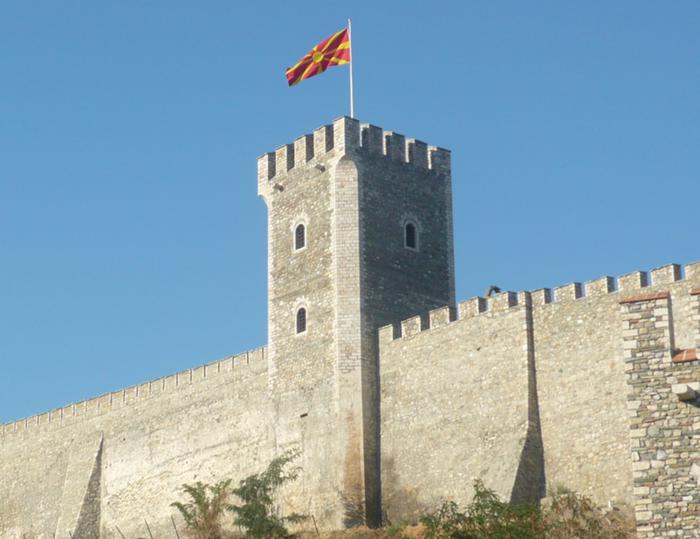 The Kale or Skopje fortress overlooks the entire city of Skopje and so provides great views of the city at any time of day or night. It is clear to see why such a prominent location was valued by the many different occupiers of the city because of the vantage point which enabled the city to be defen

The area surrounding the Fortress is very old in its own right and very much in an Ottoman style. This is because the area as a whole is known as the Old Bazaar and covers a large portion of Skopje's old town, which was under the control of the Ottoman Empire for many years.The Turkish influence is 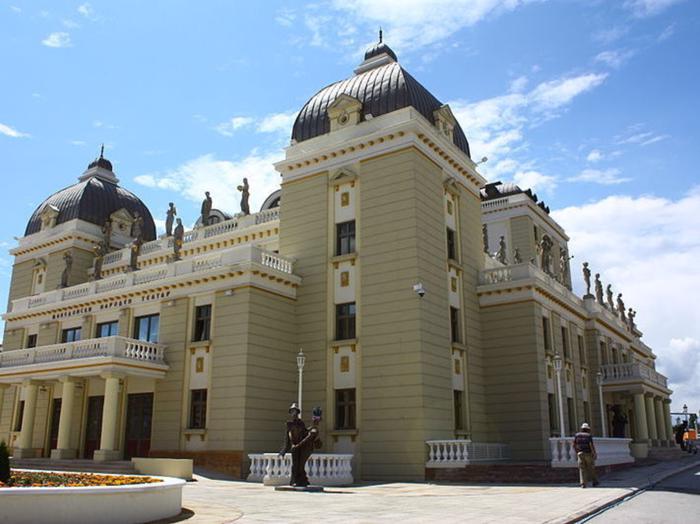 The National Theatre of Macedonia is located perfectly on the banks of the Vardar so it is great for river views as well as enjoying the best of Macedonian ballet and opera. The beautiful white building was recently refurbished as part of a wider government programme to improve the look of Skopje's 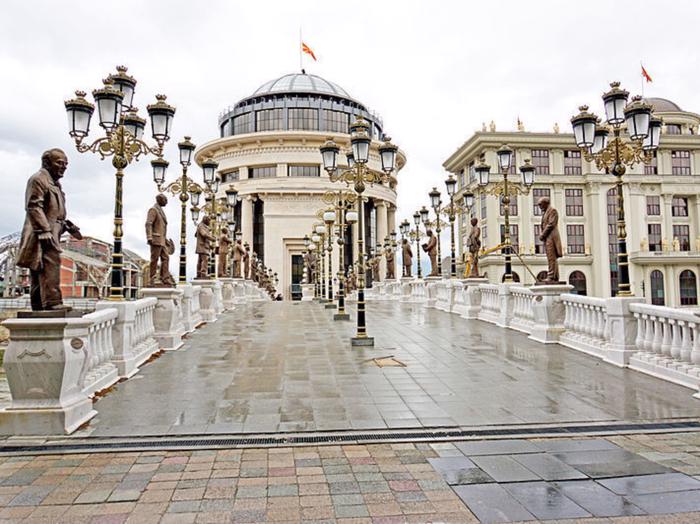 Art Bridge and the Promenade

Although the Art Bridge is a newly built bridge it is one of the best to cross the river Vardar from east to west. This is especially true for lovers of art and sculpture as there are a number of bronze statues which were sculpted to commemorate noted artists and musicians from Macedonian history su 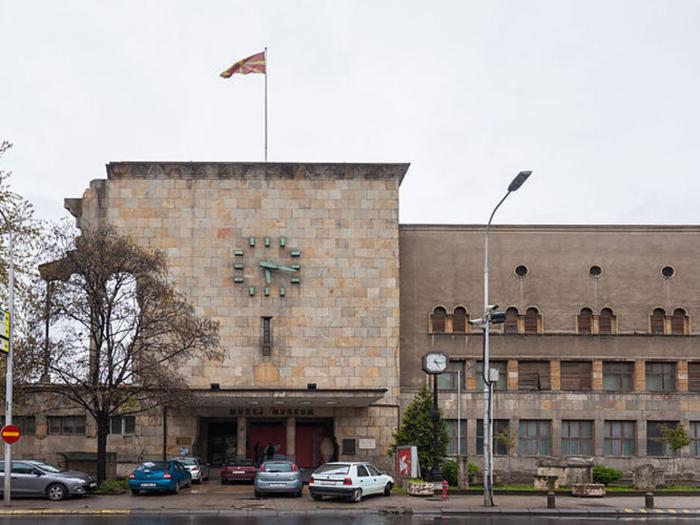 You cannot go to Skopje without hearing the name of Mother Theresa mentioned. She was, of course, the Christian missionary, charity worker and Nobel Peace Prize winner who helped hundreds of sick and impoverished people in her lifetime as a result of her aid work. She was born in Skopje and the Memo 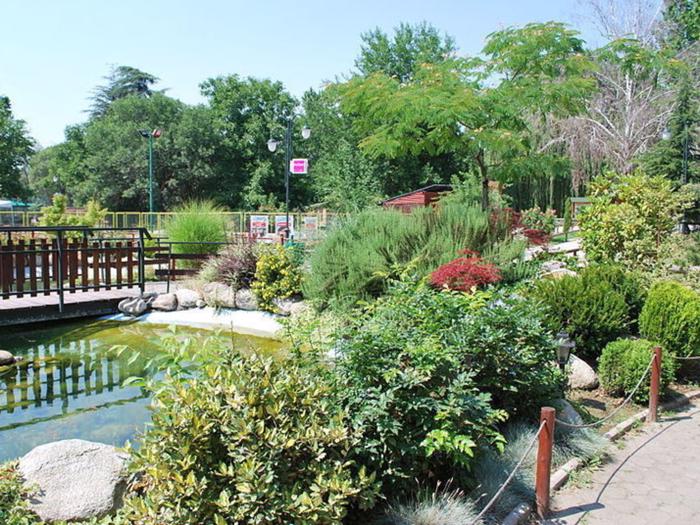 The Museum of Natural History, the Skopje Zoo and Amusement Park

The Museum of Natural History is one of the more older museums in Skopje having been built in the 1920s. It is home to a range of flora, fauna and fossils from across the whole of Macedonia and you can see a small but well established natural history collection on display.After leaving the museum if 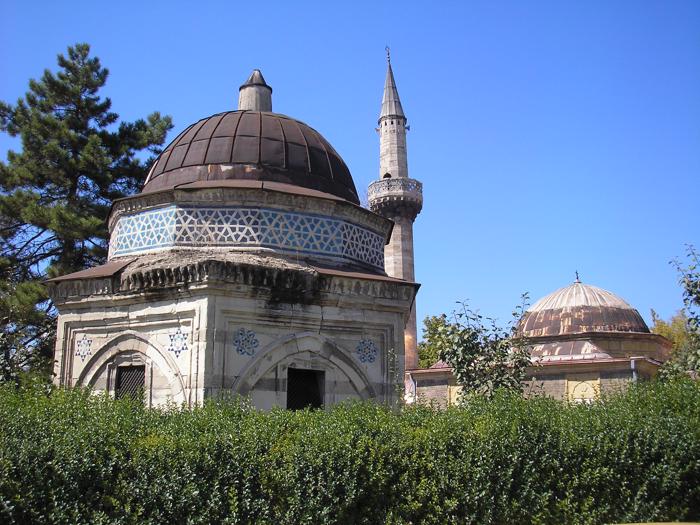 The Old Bazaar is a bazaar located in Skopje, North Macedonia, situated on the eastern bank of the Vardar River, stretching from the Stone Bridge to the Bit-Pazar and from the Skopje Fortress to the Serava river. The Old Bazaar falls primarily within the borders of Čair Municipality but a part of it 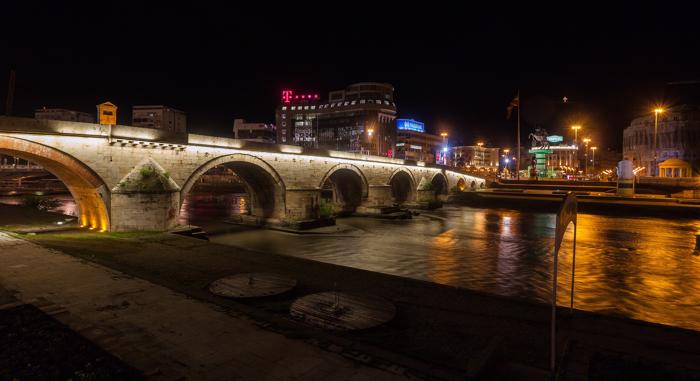 The Stone Bridge is a bridge across the Vardar River in Skopje, the capital of the Republic of North Macedonia. The bridge is also less frequently known as the Dušan Bridge after Stephen Dušan, Emperor of Serbia.The bridge is considered a symbol of Skopje and is the main element of the coat of arms 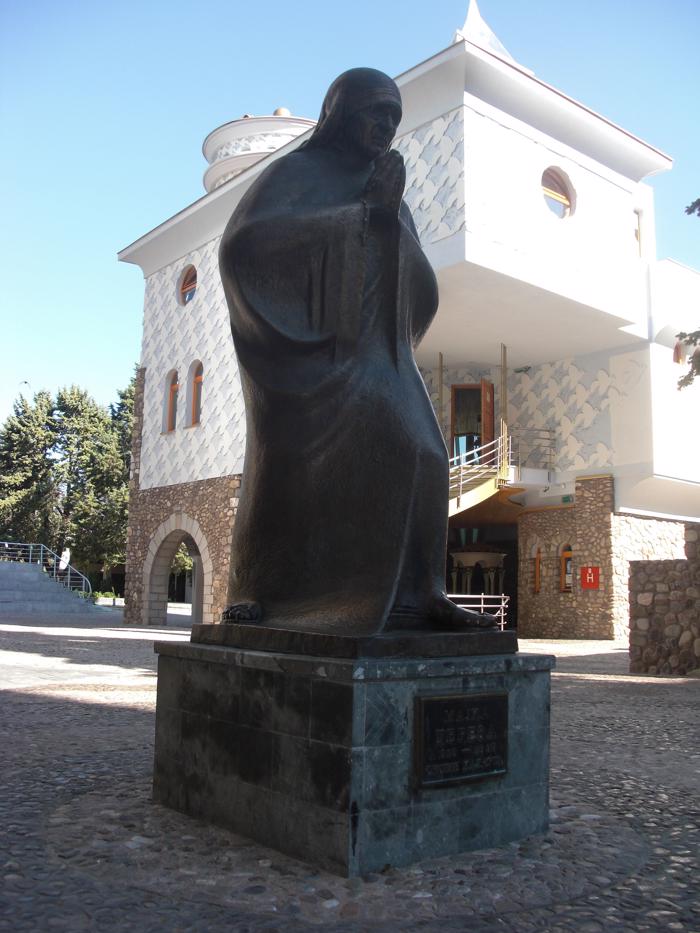 The Mother Teresa Memorial House is dedicated to the humanitarian and Nobel Peace Prize laureate Mother Teresa can be found in her hometown Skopje, in North Macedonia, where she lived from 1910 to 1928. The memorial house was built on the popular Macedonia Street in the Centar municipality, on the v 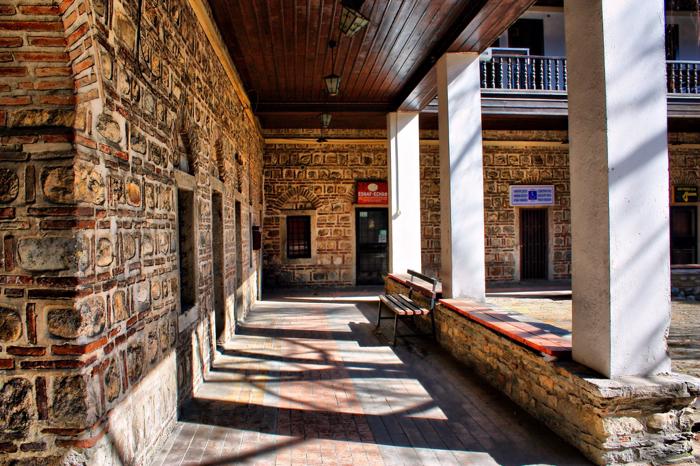 Kapan Han is a han in the Old Bazaar of Skopje, North Macedonia. It was built in the mid-15th century by Bosnian general Isa-Beg Isaković, ruler of Skopsko Krajište, in order to provide a regular source of income for his endowment.

Surrounded by mountains, Sarajevo is the capital of Bosnia and Herzegovina and a religious melting pot. Visit a synagogue, church, and mosque all in o 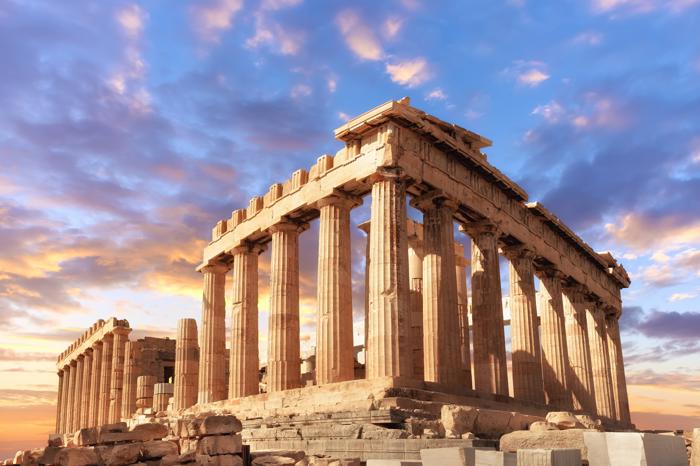