Discover the beauty of Teotihuacán

This complex of mighty pyramids was the first metropole on North American soil. Visitors will be astonished by the impressive city-planning and spiritual dedication of this ambitious ancient civilization. It will be easy to see why the Aztecs believed it was the birthplace of gods! 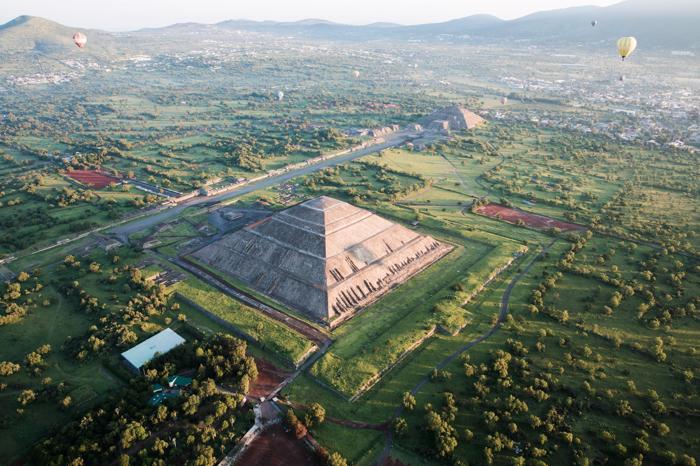 Teotihuacán
This complex of mighty pyramids was the first metropole on North American soil. Visitors will be astonished by the impressive city-planning and spiritual dedication of this ambitious ancient civilization. It will be easy to see why the Aztecs believed it was the birthplace of gods!
Take a self-guided tour 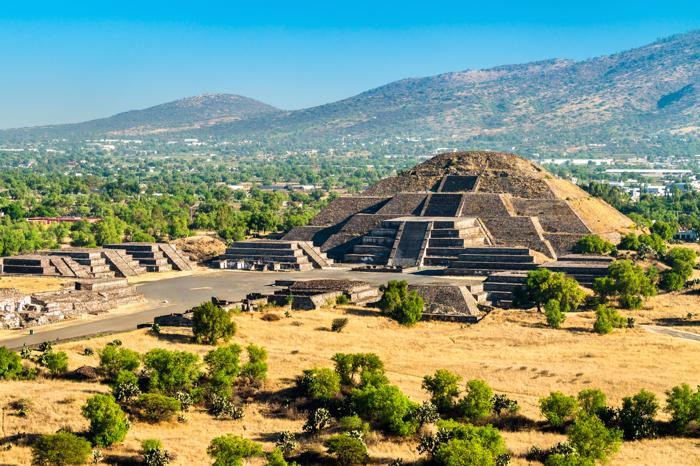 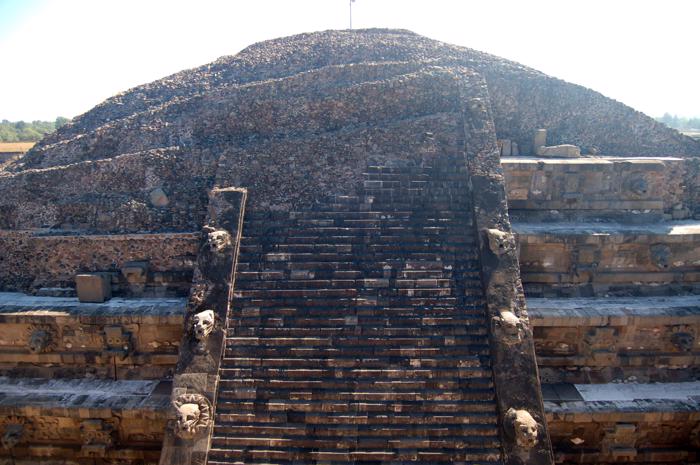 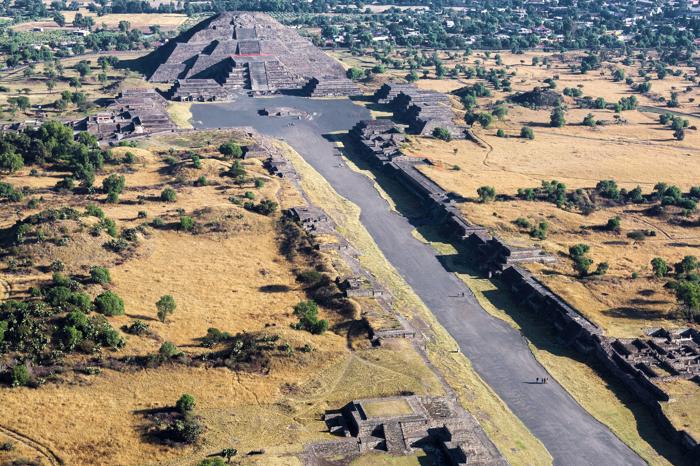 Welcome to one of the most famous archaeological sites in Mexico: Teotihuacán, the city Aztecs later referred to as the birthplace of the gods. It’ll take us around 4 adventurous hours to see everything in this historical open-space, including the massive pyramids of the Sun and Moon, and the on-site museum. There we can further immerse ourselves in the ancient past with relics and murals. If visiting with limited time, simply viewing the monuments and no museums can take 2 hours from Gate 1 to 3. Tourist information is not easily available for non-Spanish speakers, 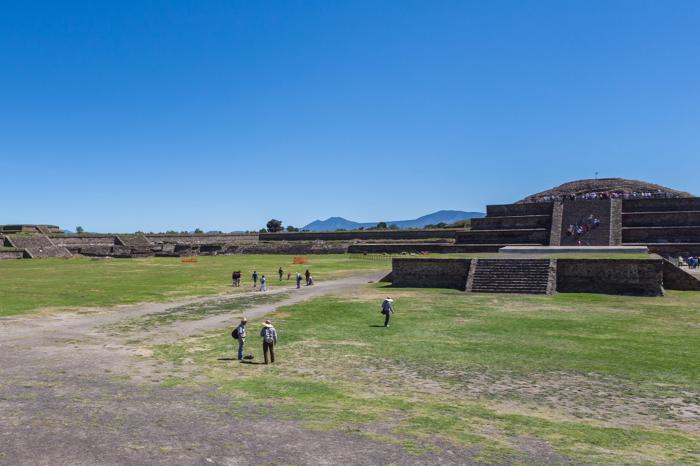 The monumental Ciudadela or Citadel Complex near the first gate of the archaeological zone comprises 160,000 square meters of construction. Each of the platforms here measures 400 meters. This was Teotihuacán’s hub of daily life and it can ideally be seen from the center of the city. Im 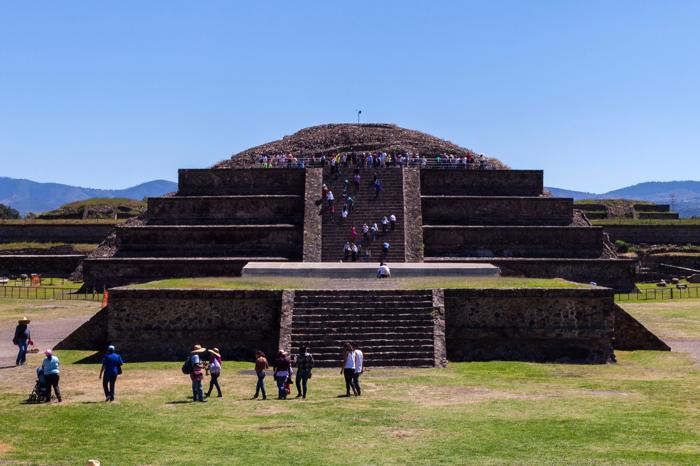 Lying to the east behind the central plaza of the Citadel Complex is the Terraced or Adosada Platform. This structure is shielding a much more significant, ancient and massive building: the Temple of Quetzalcoatl, also known as the Temple of the Feathered Serpent. Built around 350 CE, this terraced

Temple of Quetzalcoatl (Temple of the Feathered Serpent)

This is Teotihuacán's third-largest pyramid after the Pyramids of the Sun and Moon and it’s most ornate. Sticking out of its platform, the serpent headstone carvings represent the ancient living demi-god of Mesoamerican culture, Quetzalcoatl, who’s typically depicted surrounded by

Street of the Dead

Teotihuacán was built with precise planning, as it was necessary for the dimensions and complexities involved. Every building had a practical use for its inhabitants and space in the city was very organized. As seen in other ancient Mesoamerican cities, aspects in the alignment of some constr 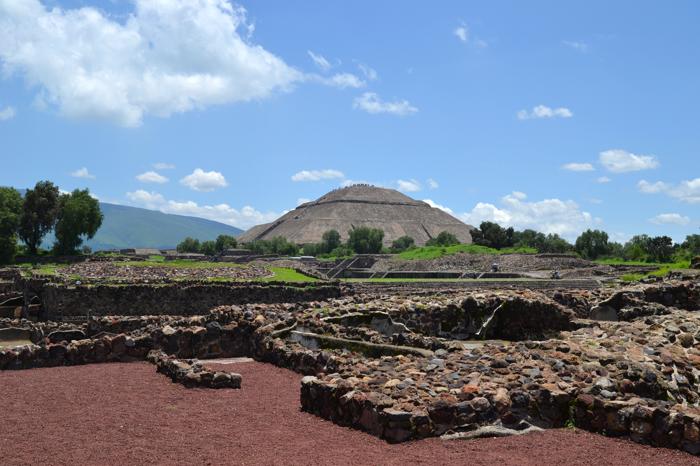 To the west of the Street of the Dead and very close to the San Juan River are the Superimposed Buildings, known for their preserved murals. These overlapping buildings reveal the common architectural practice in pre-Hispanic villages of constructing a new building on an existing one with only parti 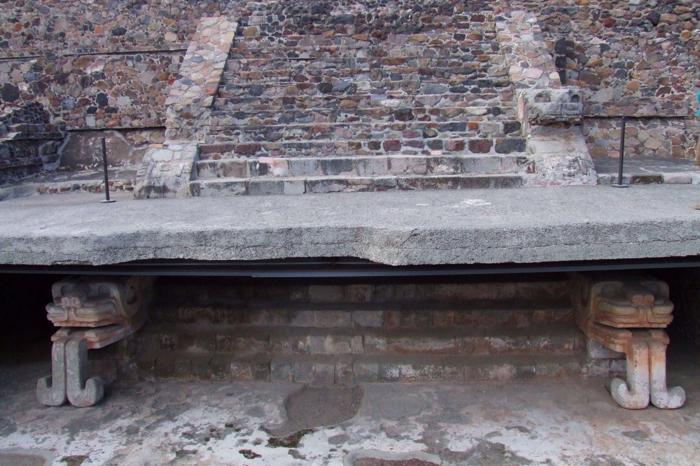 Located northwest of the Street of the Dead is the architectural ensemble known as Plaza Oeste, meaning West Plaza (or Square). This area is one of the less-visited sites in the archaeological zone, but it’s worth seeing. Precisely arranged, West Plaza is yet another example of the impressive 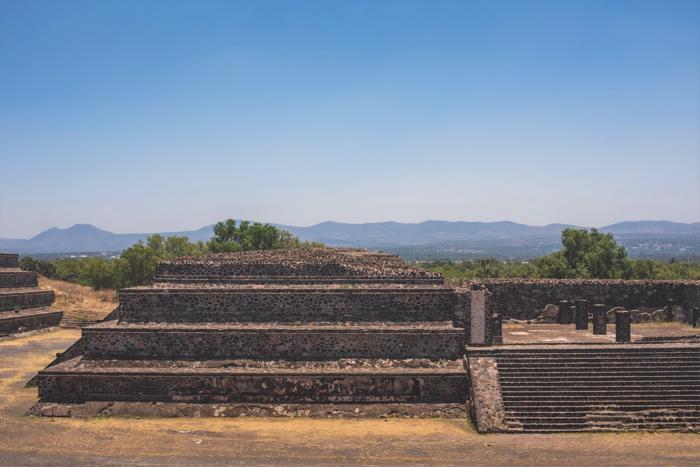 A curious name for such a vast set of archaeological findings, no? In case you weren’t sure, it has nothing to do with the Scandinavian raiders and traders of the early Middle Ages. It is instead named after the foundation that provided the resources for the exploration of this particular area 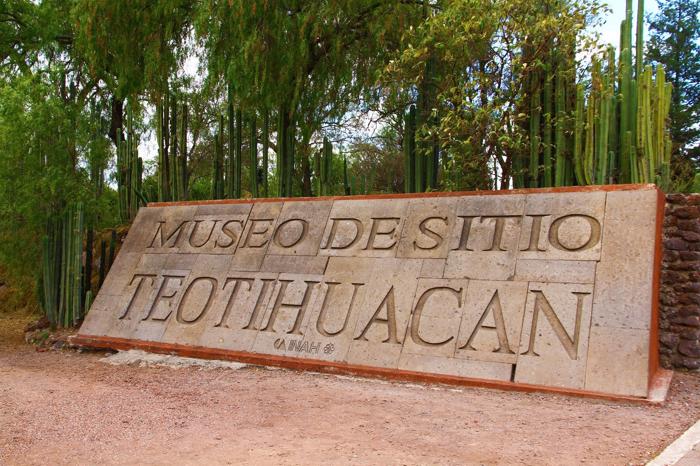 If you’re looking for some shelter from the sun, then why not stop by this museum and have a look around? The admission fee for the archeological zone includes this museum! While the queue can take up to 10 to 20 minutes, it’s worth having a look around inside as it showcases a deepened 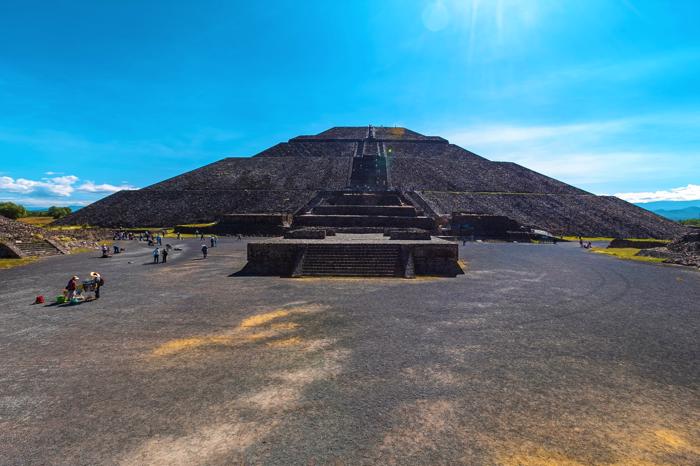 Plaza of the Pyramid of the Sun

We are now in the heart of the ancient city. When the Aztecs arrived in Teotihuacán, it was some 500 years after the collapse and subsequent emptying of the city. So they would have arrived with just as much curiosity as we have. They even arrived in the same direction that we may have arrive 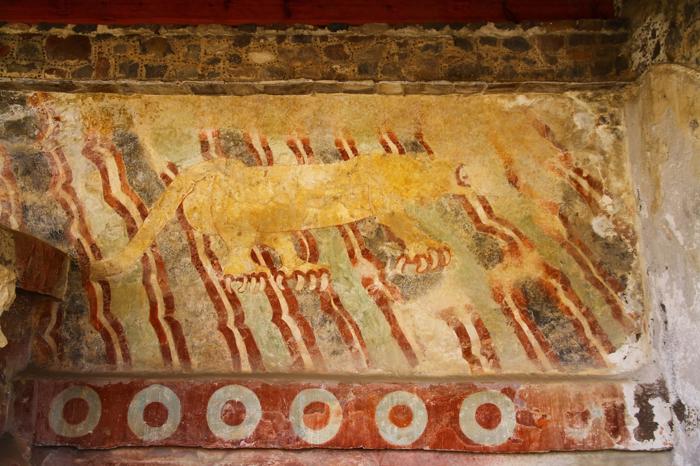 As we walk north along the Street of the Dead, pay attention to the ruins on our right. We will eventually be approaching a structure with a small metal canopy just in front. You might witness some people gravitating towards it as well. This is because it shelters one of the most unique works of art 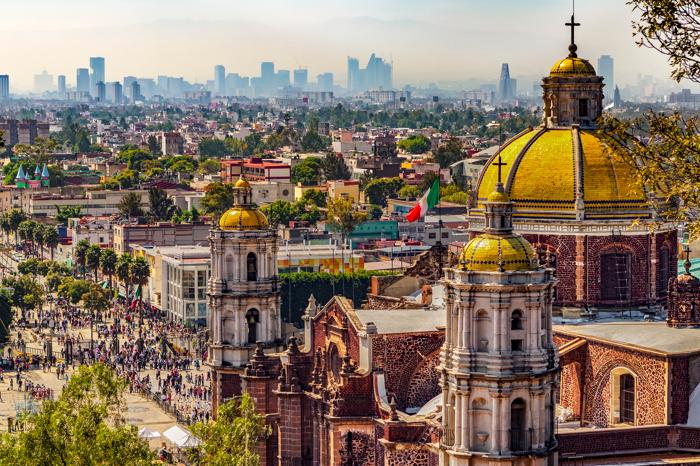 This is one of the world's distinctive capitals with a boastful art scene seen in many museums and art nouveau architecture. Its trendy modern attract