Discover the beauty of Brussels

Ever wondered what it’d be like to experience almost 80 cities in one location? Well, Brussels’ Mini-Europe has them all! Home to the European Union headquarters, Brussels is a hip and multicultural city that you don’t want to miss. Shop at the Grand Place square, visit Manneken Pis, and tour the Royal Palace of Brussels while on your cultural and royal adventure.

Brussels
Ever wondered what it’d be like to experience almost 80 cities in one location? Well, Brussels’ Mini-Europe has them all! Home to the European Union headquarters, Brussels is a hip and multicultural city that you don’t want to miss. Shop at the Grand Place square, visit Manneken Pis, and tour the
Take a self-guided tour 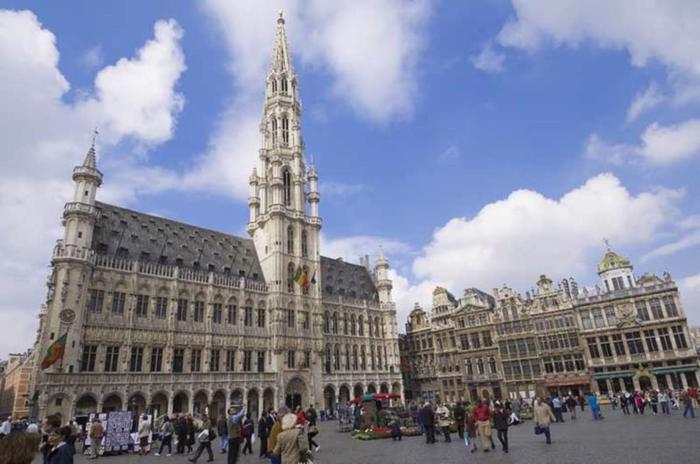 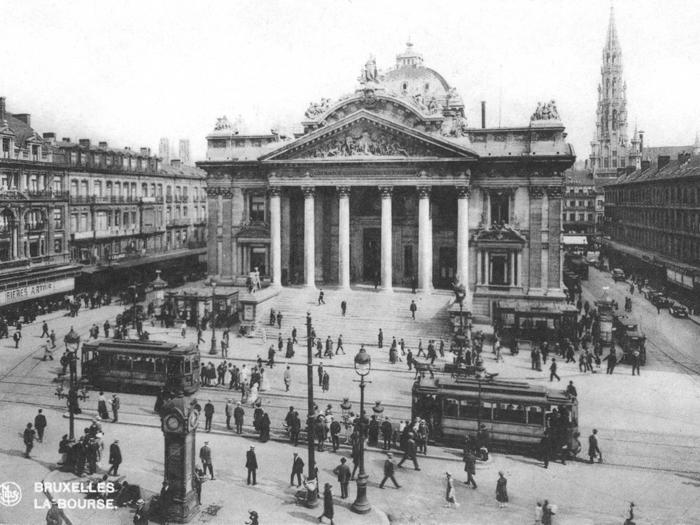 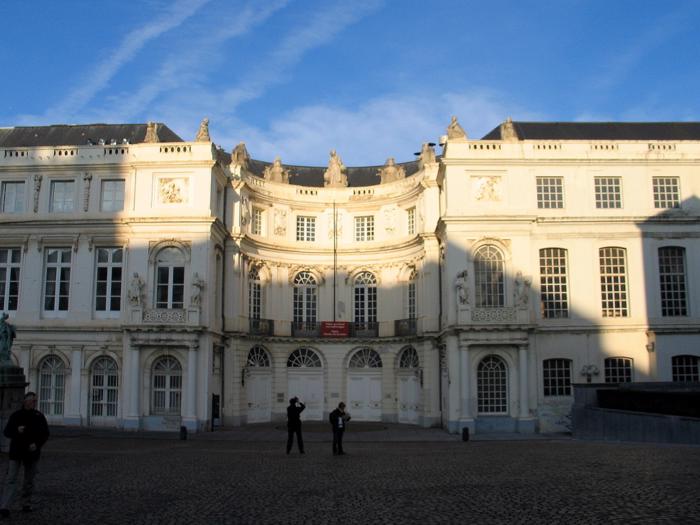 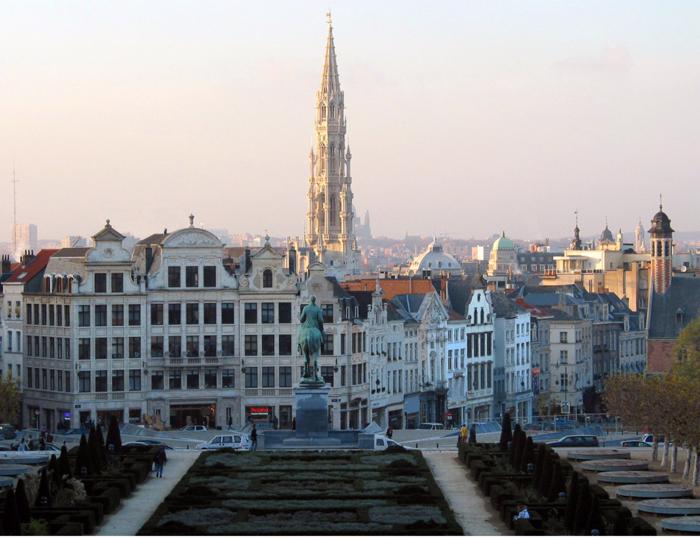 The name Brussels comes from 'Broekzele', a settlement (zele) near a swamp (broek). The flower that thrives in swampy areas is also the symbol of the city, namely the iris. This flower can be found on the flag of Brussels.Once, the river Zenne flowed here, with its many different islands. On one of the larger islands, Brussels originated. According to tradition, Charles, Duke of Lower Lorraine, built a castle here at the end of the 10th century. Around that time, people settled and ultimately created the city of Brussels. This Tour takes you around the special places 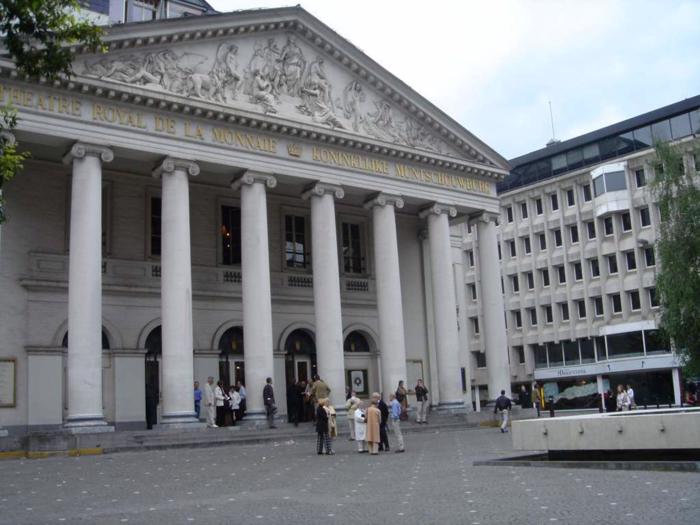 Place de la monnaie owes its name to the former Central Bank of the Dukes of Brabant, which was there from 1420 to 1890. Also in this square is the Royal Theater of La Monnaie, an opera house whose present building dates from 1855. This building witnessed the 1830 revolution which led to Belgium's i 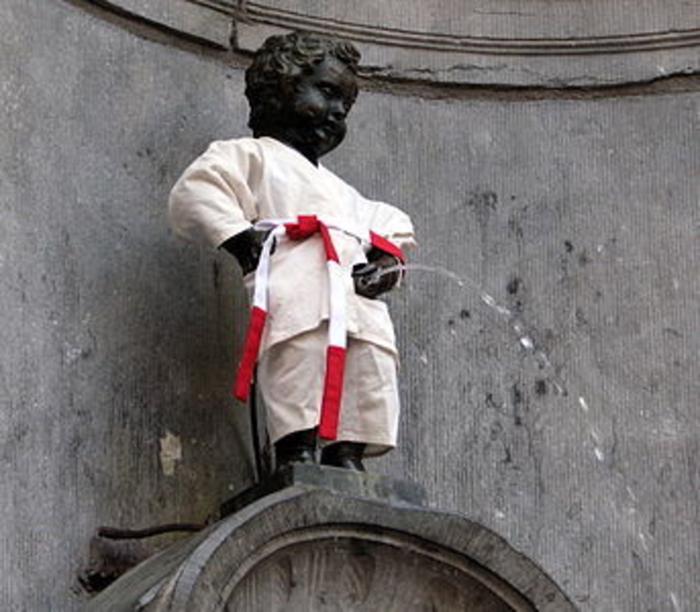 The Mannekenpis embodies Brussels famous sling spirit. This statuette dating from the 17th century has had a turbulent history. It was stolen several times, by the English and the French in particular. After it was stolen in 1817, it was found broken, and the one we see today was made from the recov 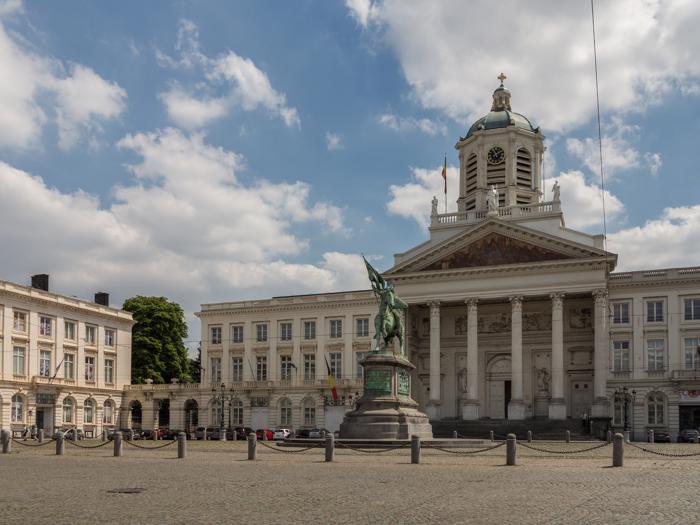 The Austrian Government of the Netherlands initiated the project of the Royal Square and imposed a neoclassical and unitary architecture in the Louis XVI style. A notable achievement in the Age of Enlightenment in Brussels, the buildings which have three levels were built between 1776 and 1783. In t 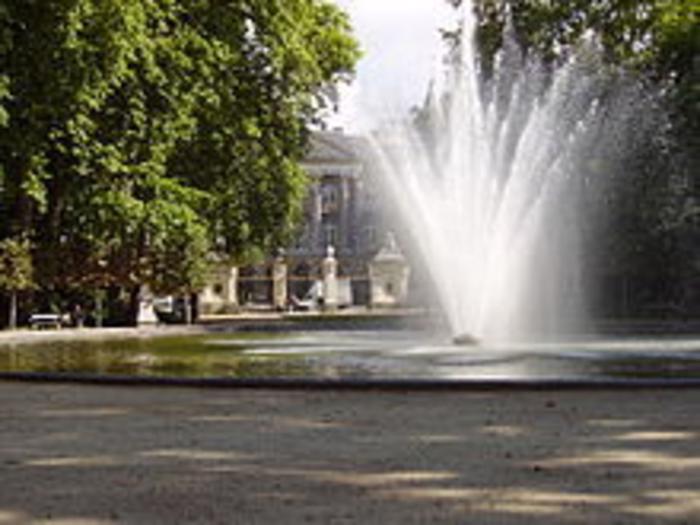 In the 1770s, the whole Court district (now the Place Royale and the Park) was transformed. The architect Guimard drew the plans for the new Park. It was in this park that the first battles between the Belgian patriots and the Dutch troops took place in 1830, which led to the independence of the cou 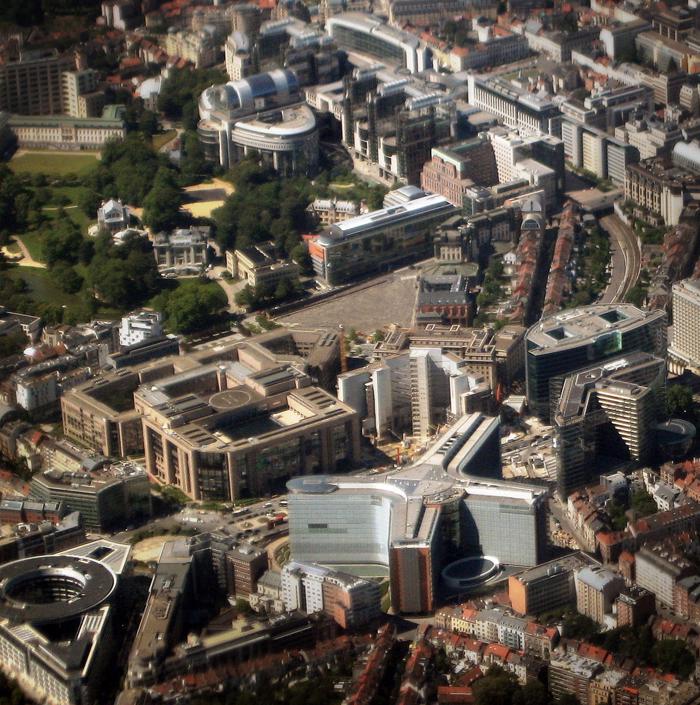 You are in the European district. It includes major public spaces such as the Schuman Roundabout and the Solidarnosc Esplanade of the European Parliament, as well as the Fiftieth Anniversary Park and Leopold Park. This administrative area with a European and international vocation is the European Un 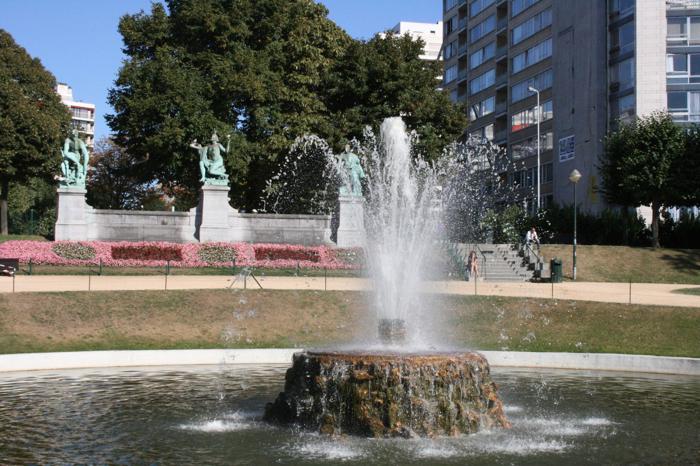 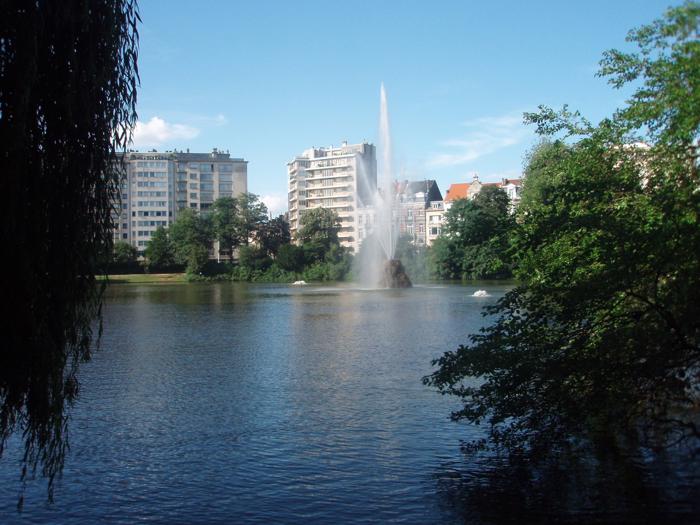 The Marie-Louise Square forms, with other Squares, the main axis of the Northeast quarter. Opened in 1875, it has a historic name, like most of this district streets baptized in connection with the history of the young Belgian state. It refers to the Archduchess of Austria who married Napoleon the f 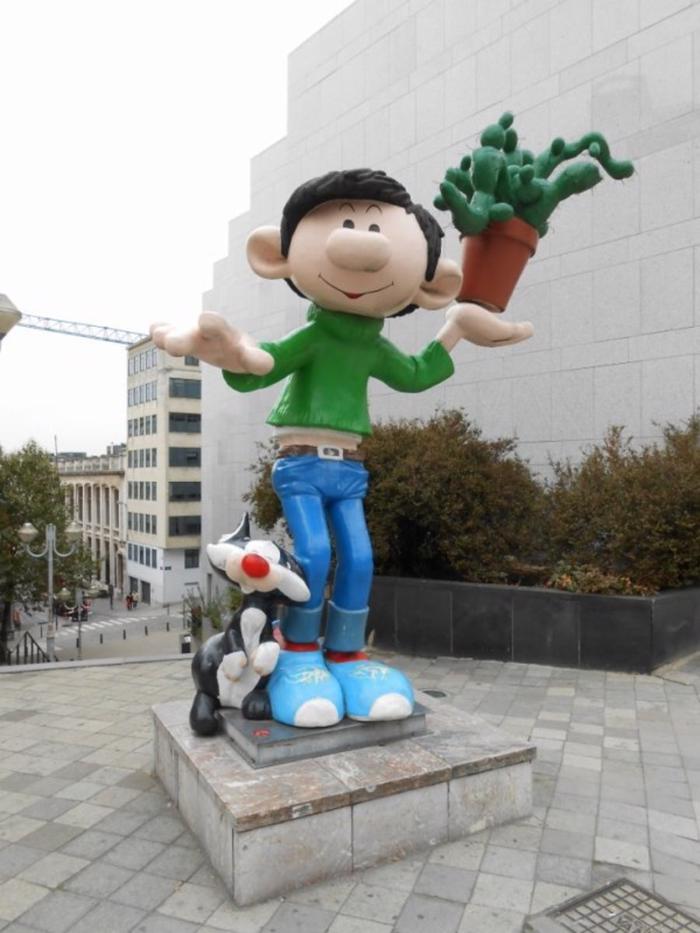 On your right is the Belgian Comic Strip Center, housed in an Art-Nouveau building dating back to 1906. Opened in 1989, the exhibitions that stretch over 4000m2 attract more than 200'000 visitors each year. This paradise for cartoon books lovers is the universe of the most famous Belgian comic books 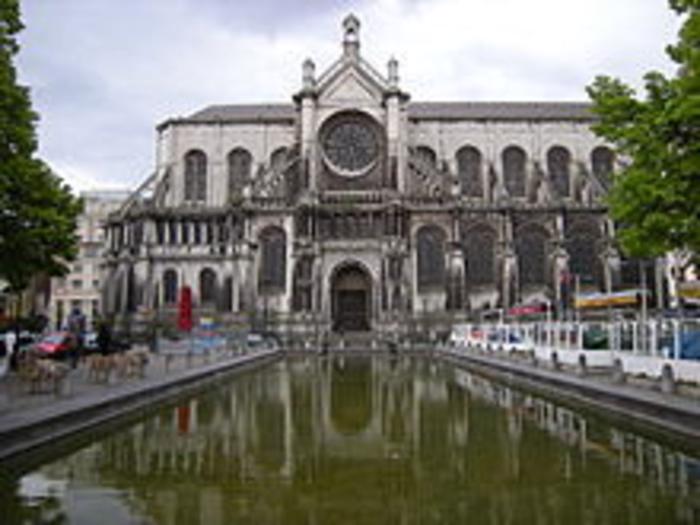 You are running along Brussels former docks. It used to be the port of Brussels, whose activity has lasted since mid 16th century, with the digging of the Willebroek canal until the early 1920s, with the modernization of the canal and the creation of A new port outside the center. The former basins 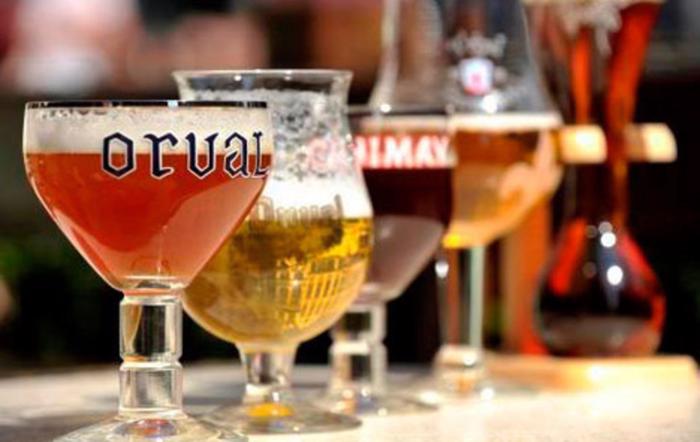 urbirun hopes you are enjoying this running visit of Brussels.If you enjoy a few pleasures other than running, quench your thirst after your run with more than 800 different beer brands in town along with some excellent chocolate selections. By the way, Brussels airport is the world's largest c